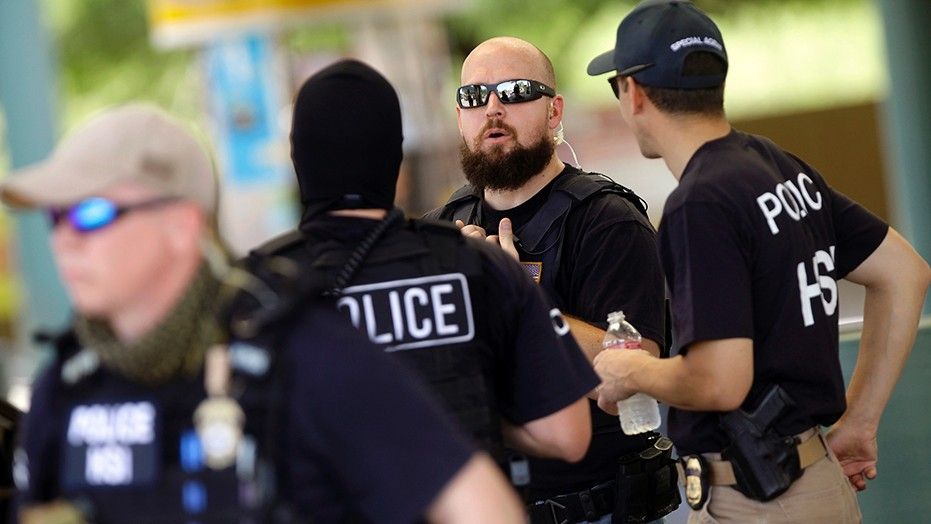 As part of a massive illegal immigration sweep, Immigration and Customs Enforcement (ICE) announced Thursday that officials this week arrested nearly 500 illegal immigrants living in sanctuary cities across the country.

The raid, referred to as “Operation ‘Safe City’” in a news release, spanned four days in cities through the U.S., and ended Wednesday.

Illegal immigrants with criminal charges or known gang-affiliations were targeted, the release said, noting that recipients of the Deferred Action for Childhood Arrivals (DACA) program were not.

The release noted that 18 of the 498 people arrested were gang members or have gang affiliations.

A Mexican illegal immigrant in Los Angeles who was arrested is a member of the Colonia Chiques gang, a group dubbed one of the “largest and deadliest gangs” in southern California’s Ventura County by the FBI.