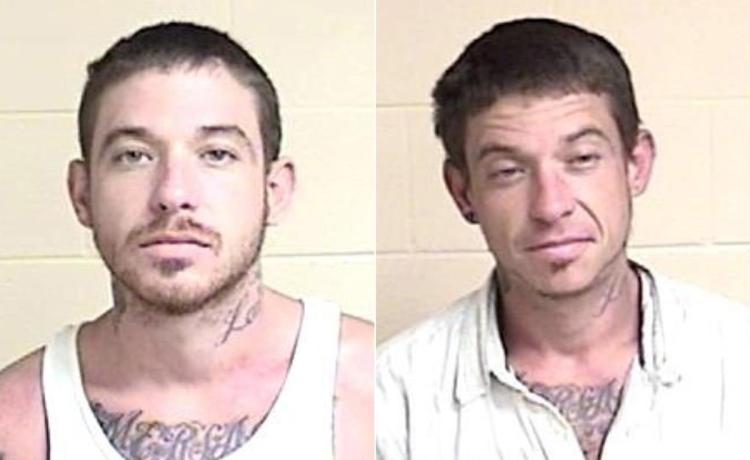 A police officer was shot and killed, with another wounded on a rural Georgia road.

The shooting happened after a stolen vehicle in Polk County, near the Alabama border, a local official told The Polk County Standard Journal.

The second officer was injured after being shot in a bulletproof vest, assistant county manager Barry Akinson told the paper.

It was not immediately clear if anyone was in custody, though the Georgia Bureua of Investigation put out an alert for help finding Seth Brandon Spangler, who is considered armed and dangerous.