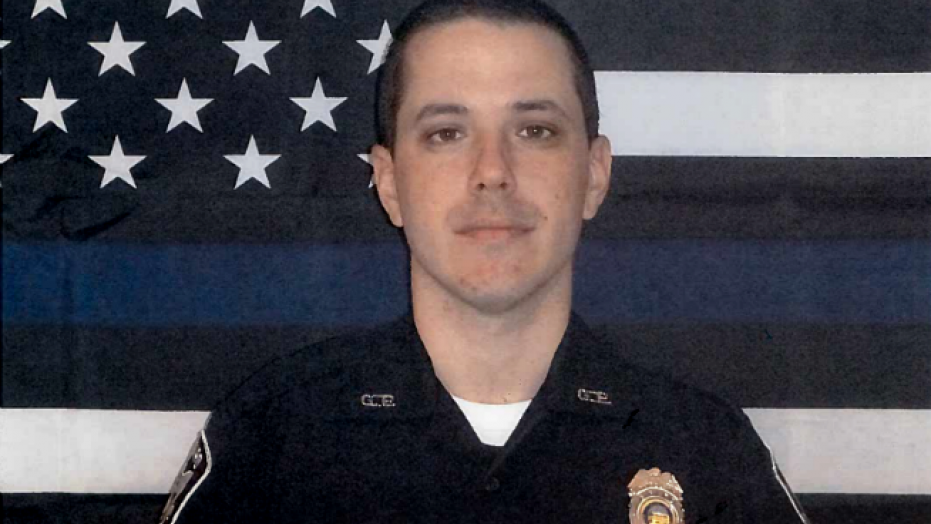 A 31-year-old police officer in Ohio was fatally shot responding to a domestic dispute during the weekend.

Police were sent to a home around 10 p.m. regarding “a domestic situation involving a firearm,” Ohio Bureau of Criminal Investigation (BCI) Special Agent James Ciotti said in a press conference. “Upon arrival, officers approached the residence. There was a brief conversation between the officers and a male inside.”

“Initial reports indicate the man pulled a gun and shot a Girard police officer,” he continued. “The second officer returned fire and the male inside was hit and pronounced dead at the scene.”