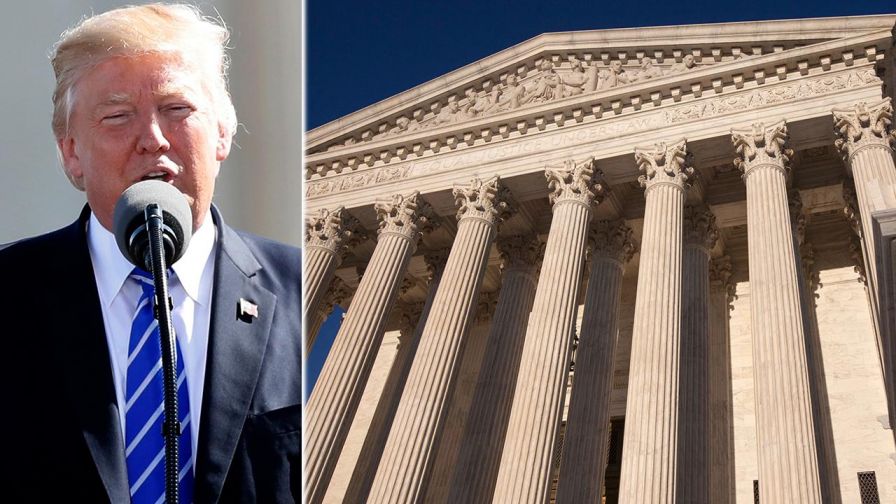 President Trump on Tuesday is expected to announce a tighter cap on the number of refugees admitted to the U.S. and call for tougher vetting rules, as his administration’s refugee ban expires, Fox News has learned.

The administration’s 120-day suspension of admissions for most refugees lapses on Tuesday. Coinciding with the deadline, Trump is expected to sign a document starting the process of allowing refugees back into the U.S. – under new guidelines.

Under the new rules, the U.S. would cap refugee admissions at 45,000. That’s down from 110,000 under the last year of the Obama administration.

The administration also will seek to “enhance procedures for refugee entries” by “raising standards” for vetting.

The federal government would apply those standards “across the board” – under current policy, men are vetted more stringently than women and children.

The refugee ban is tied to the so-called travel ban, which has gone through several revisions and been challenged in court every step of the way. The administration’s third version of its controversial visa-entry restrictions for travelers from targeted countries was immediately challenged in court. Any new refugee restrictions are likely to face a similar fight.

But while the courts have delivered a series of setbacks to the administration’s efforts to block travelers from certain – most of them Muslim-majority – countries, the Supreme Court gave the administration a temporary victory on the refugee policy last month, allowing the ban to stay in place until the October expiration.