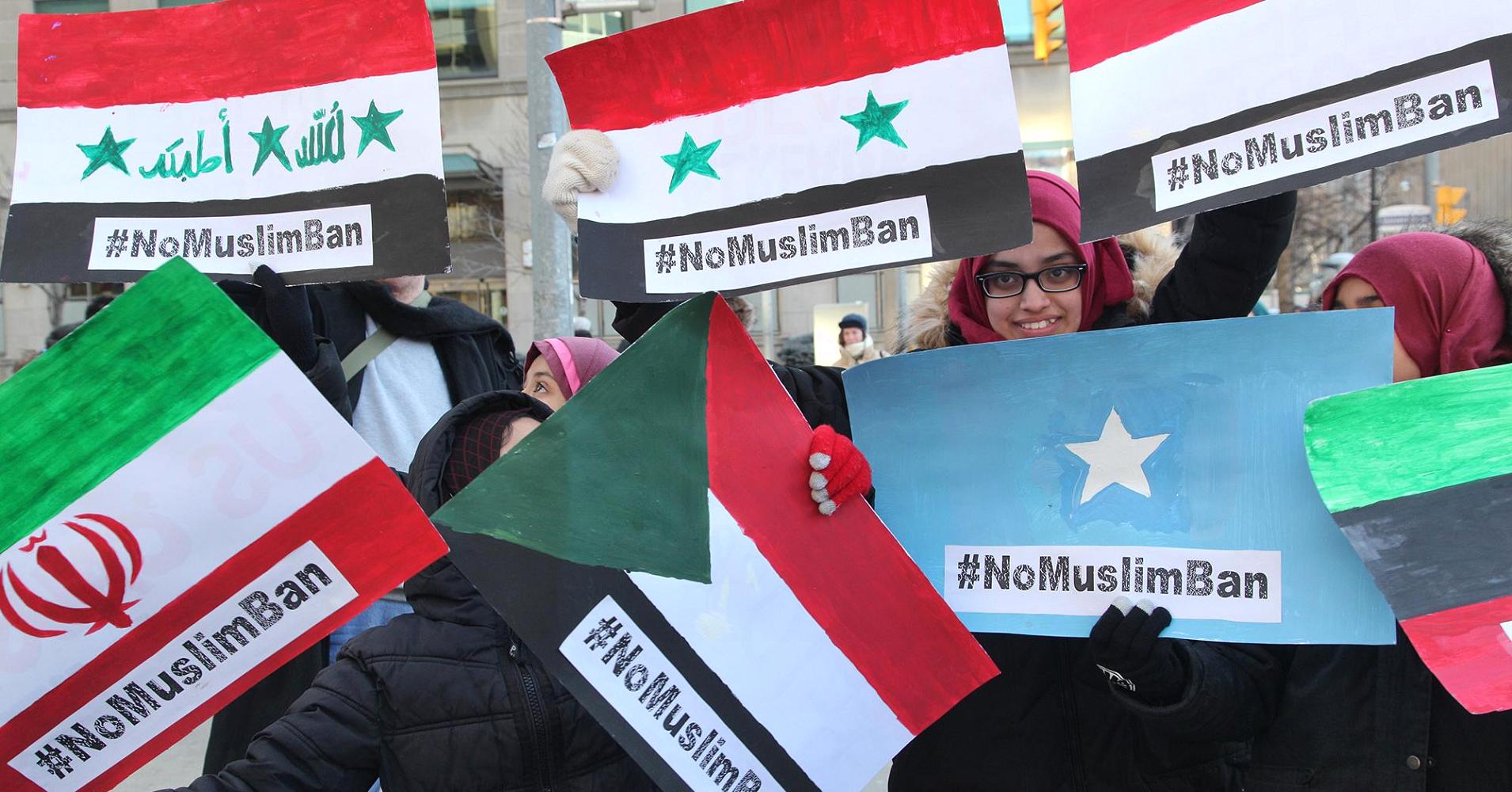 President Donald Trump’s new immigration order will remove Iraq from the list of countries whose citizens face a temporary U.S. travel ban, U.S. officials say, citing the latest draft in circulation. Trump is expected to sign the executive order in the coming days.

Four officials told The Associated Press that the decision followed pressure from the Pentagon and State Department, which had urged the White House to reconsider Iraq’s inclusion on the list given its key role in fighting the Islamic State group.

Citizens of six other predominantly Muslim countries — Iran, Libya, Somalia, Sudan, Syria and Yemen — will remain on the travel ban list, said the officials, who spoke on condition of anonymity because they weren’t authorized to discuss the order before it is signed. Those bans are effective for 90 days.

The new order includes other changes as well. The officials said the 12-page document no longer singles out Syrian refugees for an indefinite ban and instead includes them as part of a general, 120-day suspension of new refugee admissions.

The officials also said the order won’t include any explicit exemption for religious minorities in the countries targeted by the travel ban. Critics had accused the administration of adding such language to help Christians get into the United States while excluding Muslims.