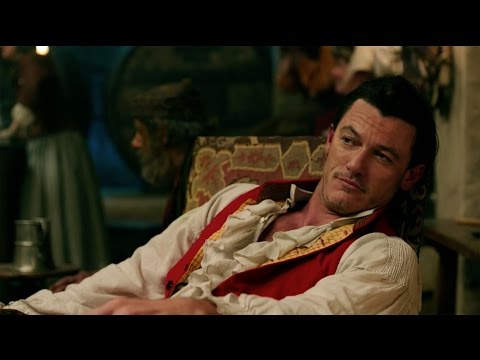 The highly anticipated live-action remake of Disney’s “Beauty and the Beast” will make history this month as the first film by the animation company to feature an openly gay character in a love scene.

The fantasy romance, set to hit theaters March 17, earned over 127 million views when its trailer released back in November.

Director Bill Condon revealed storyline details to Attitude Magazine Tuesday, when he shared secrets of the subplot between the film’s antagonists LeFou and Gaston.

“LeFou is somebody who on one day wants to be Gaston and on another day wants to kiss Gaston,” Condon told the magazine.

“He’s confused about what he wants … It’s somebody who’s just realizing that he has these feelings and Josh makes something really subtle and delicious out of it, and that’s what has its pay-off at the end,” he said. “But it is a nice, exclusively gay moment in a Disney movie.”

Beauty and the Beast, Disney