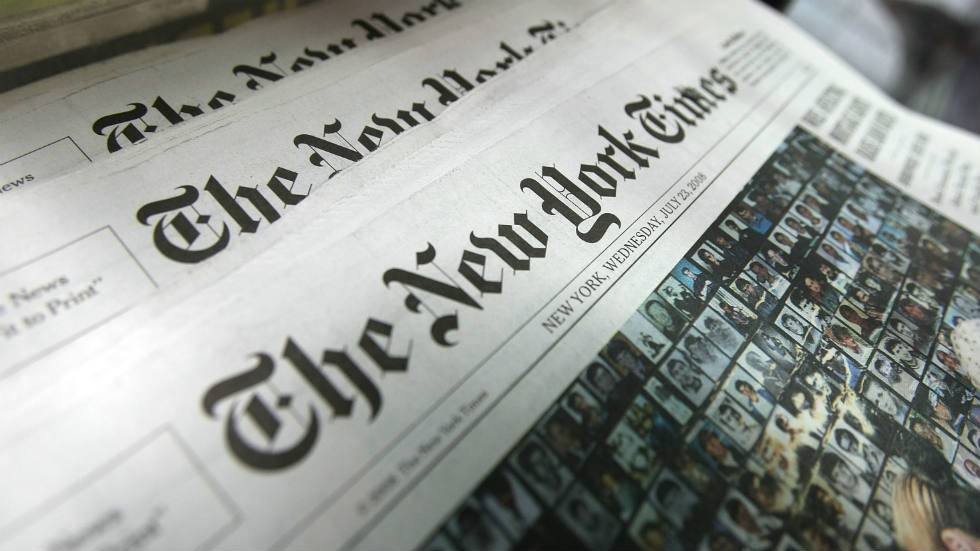 A third tweet posted by Jeong in 2014 said: “Are white people genetically predisposed to burn faster in the sun, thus logically being only fit to live underground like groveling goblins.”

The Times said in a statement on Thursday that it stood by its decision to hire Jeong, adding it had reviewed the writer’s social media accounts prior to her hiring, while calling the content of the tweets “unacceptable.”

“We hired Sarah Jeong because of the exceptional work she has done covering the internet and technology at a range of respected publications,” The Times said.

The Times added that Jeong, as a “young Asian woman,” had been the “subject of frequent online harassment,” and that “for a period of time she responded to that harassment by imitating the rhetoric of her harassers.”