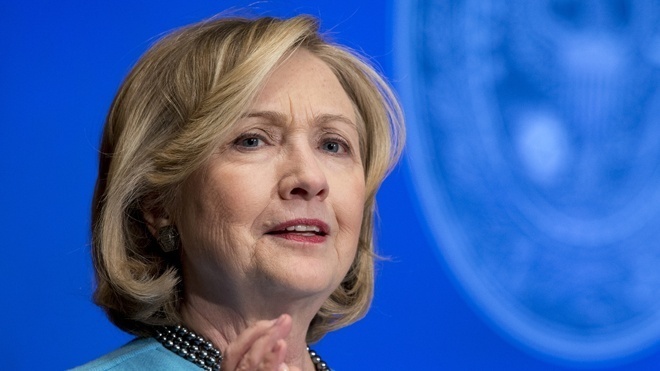 Times board member Michelle Cottle penned a piece headlined, “Hillary Clinton’s Master Class in Distraction,” that essentially tells the failed 2016 presidential candidate to back off and allow Democrats to focus on the midterms.

Cottle wrote that someone needs ‘to perform an intervention” before Clinton “further complicates life for her fellow Democrats,” because she has “been on a tear” in recent weeks and doing more harm than good. Esteemed DePauw University professor and media critic Jeffrey McCall told Fox News that “it was probably hard for the Times to run this column, given its broad support for Hillary over the years.”

Media Research Center Vice President Dan Gainor told Fox News that it’s “hilarious how The New York Times is trying to control the messaging for the Democrat Party” with the anti-Hillary warning.

“It’s also a great example of how the press is open on the editorial pages about what it is doing in the newspages — keeping the Democrat message on track,” Gainor said.