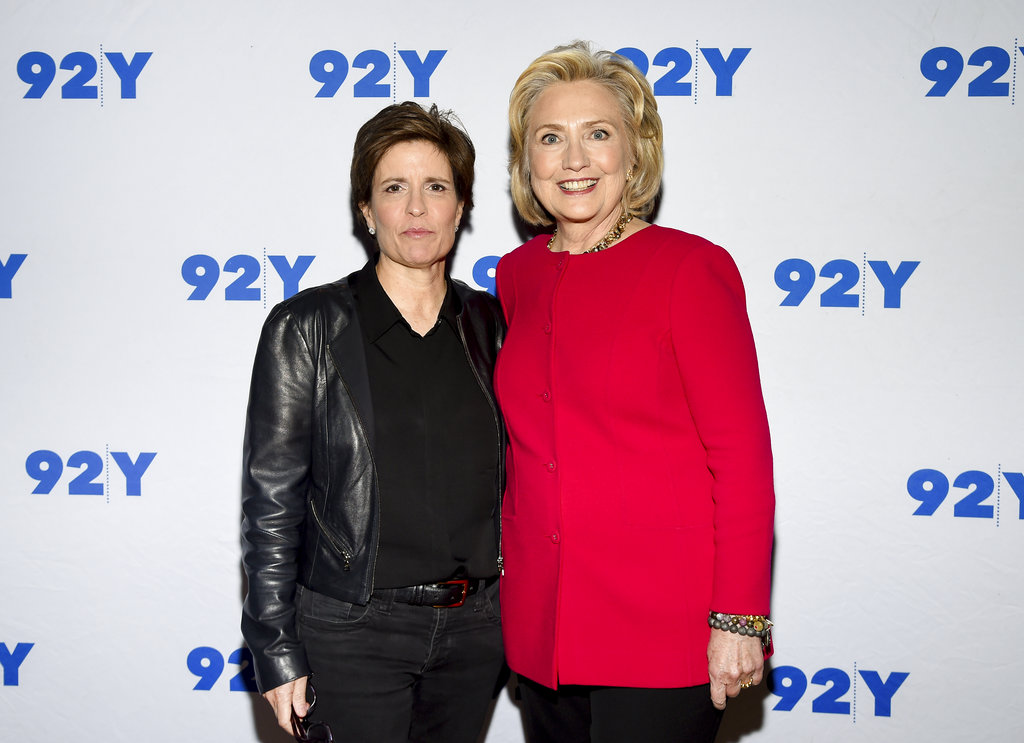 Hillary Clinton during an event Friday at the New York City’s 92nd Street Y told the audience: “I’d like to be president.”

The comments come amid speculation whether the former Democratic presidential nominee would run again in the 2020 election. Clinton said she did not want to run again, but would not definitively rule it out either.

She said her eight years in the Senate and term as secretary of state under former President Barack Obama qualified her for the job.

But she insisted she would not consider a run until after the November midterm.

Supporters and opponents alike have noted an increase in Clinton’s public appearances in recent months, as an outspoken critic of President Donald Trump.