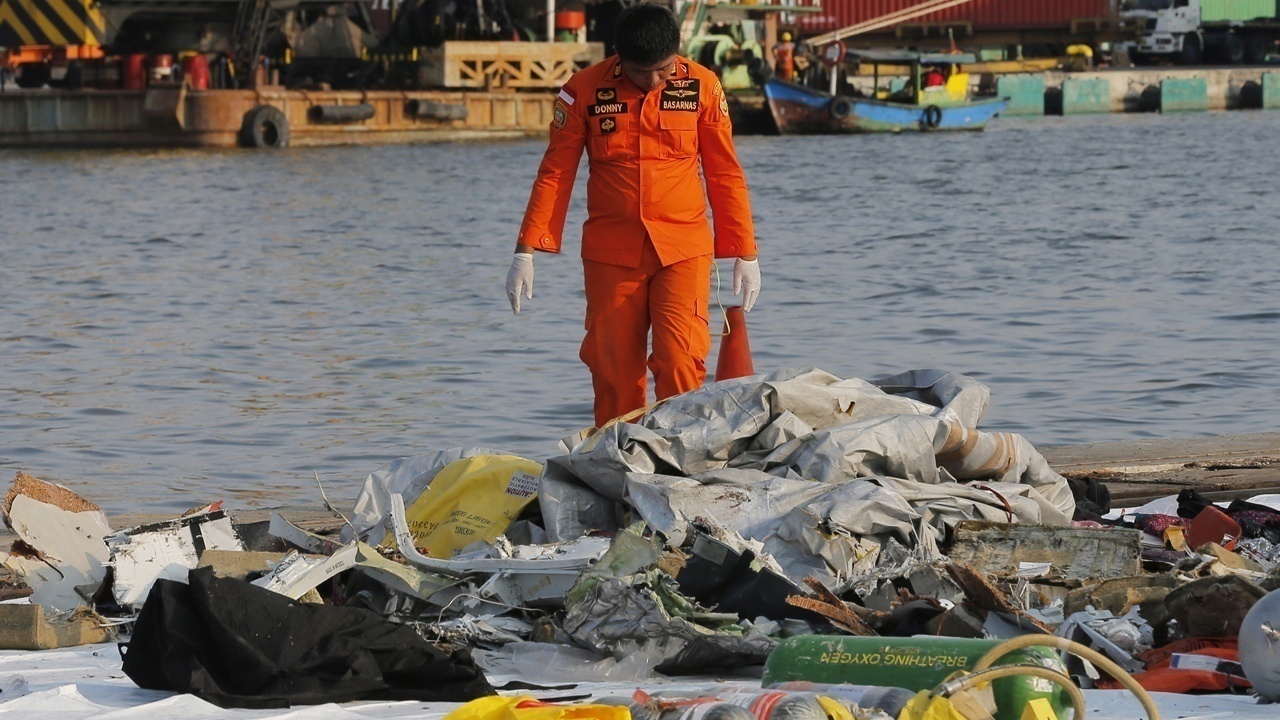 A brand-new jet airliner carrying 189 passengers and crew crashed into the sea shortly after takeoff from Indonesia’s capital on Monday, prompting a major effort in the region that soon turned from rescue to recovery when officials disclosed there were likely no survivors.

The Lion Air Boeing 737 MAX-8 aircraft had just taken off from Jakarta when the pilot requested to return to the airport three minutes into the flight. Data for Lion Air’s Flight 610 on aircraft tracking website FlightAware ends just a few minutes following takeoff, with the plane at an altitude of only 5,200 feet.

An air transport official, Novie Riyanto, told the Associated Press the flight was cleared to return to Jakarta after the pilot made a “return to base” request, but the flight plunged into the sea about 10 minutes later.

Emergency officials expect no survivors on Lion Air flight 610 that crashed into the sea shortly after takeoff from Jakarta.

After a massive search effort was launched, operation director Bambang Suryo Aji told reporters that officials are not expecting to find any survivors, Sky News reported.

“My prediction is that nobody survived because the victims that we found, their bodies were no longer intact and it’s been hours so it is likely 189 people have died,” he said.