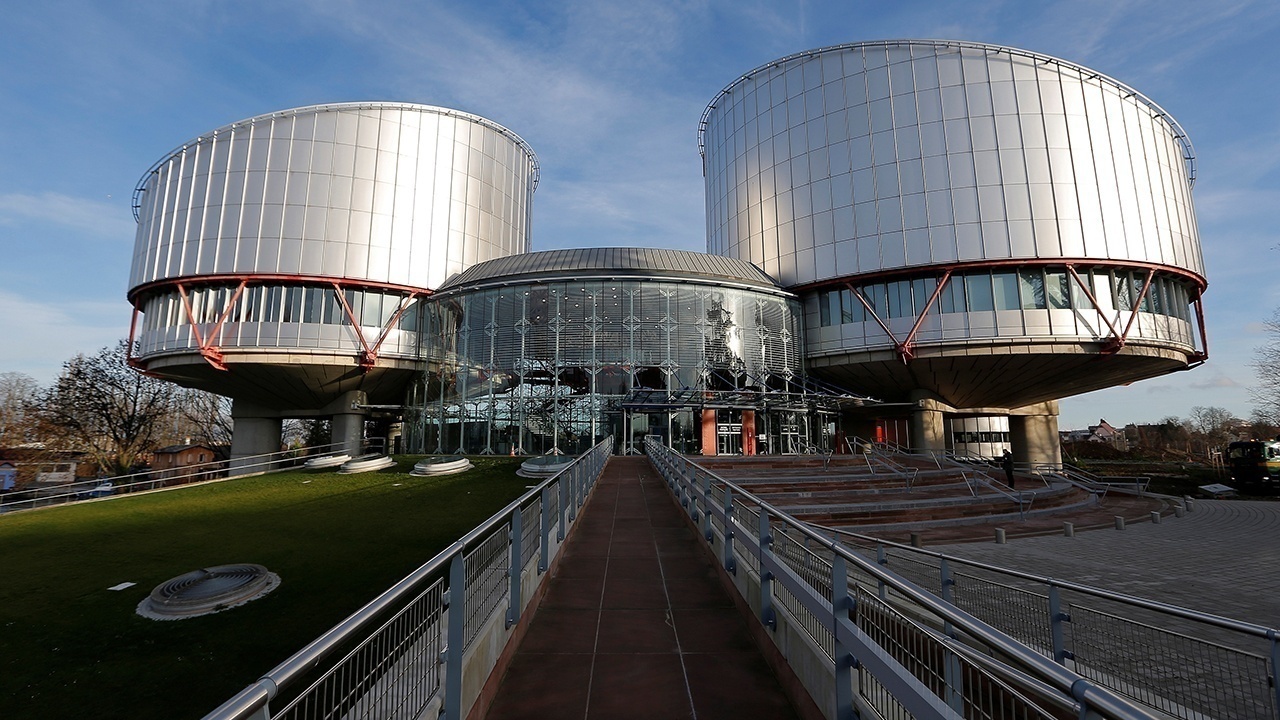 The freedom of speech does not extend to include defaming the prophet of Islam, the European Court of Human rights ruled Thursday.

The Strasbourg-based ECHR ruled that insulting Islamic prophet Muhammad “goes beyond the permissible limits of an objective debate” and “could stir up prejudice and put at risk religious peace.”

The court’s decision comes after it rejected an Austrian woman’s claim that her previous conviction for calling Muhammad a pedophile, due to his marriage to a 6-year-old girl, violated her freedom of speech.

The ECHR ruled Austrian courts had “carefully balanced her right to freedom of expression with the right of others to have their religious feelings protected.”

The woman, in her late 40s and identified only as E.S., claimed during two public seminars in 2009 that Muhammad’s marriage to a young girl was akin to “pedophilia.”

According to Islamic tradition, the marriage between Muhammad and a 6-year-old girl was consummated when she was 9 years old and he was about 50.

A Vienna court convicted her in 2011 of disparaging religious doctrines, ordering her to pay a $547 fine, plus legal costs. The ruling was later upheld by an Austrian appeals court.