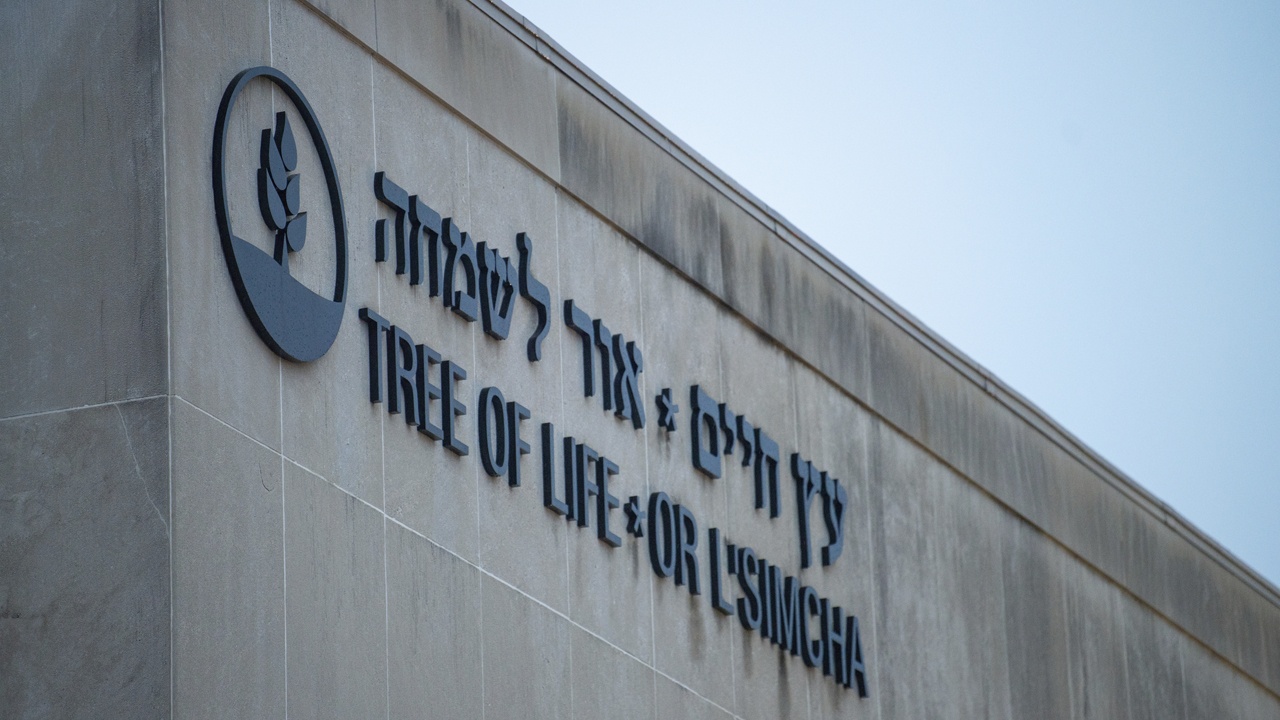 The suspect in Saturday’s mass shooting at a Pittsburgh synagogue repeatedly expressed anti-Semitic views as he traded gunfire with responding officers, at one point flatly stating: “I just want to kill Jews,” according to a federal affidavit made public Sunday.

Robert G. Bowers, 46, was charged with 11 state counts of criminal homicide, six counts of aggravated assault and 13 counts of ethnic intimidation in connection with the attack that killed 11 people and injured six others — including four police officers. Bowers was also charged with 29 federal counts, including obstructing the free exercise of religious beliefs resulting in death and using a firearm to commit murder. He is expected to appear before a federal judge Monday afternoon for formal arraignment.

Bowers’ alleged assault on the Tree of Life synagogue in Pittsburgh’s Squirrel Hill neighborhood began at approximately 9:50 a.m., when all three congregations housed in the building were holding Sabbath services. According to the federal affidavit, Bowers was armed with three Glock .357 handguns and an AR-15 rifle. The Associated Press, citing a law enforcement official, reported that Bowers owned the guns legally and had a license to carry them.

The state affidavit showed that multiple calls reporting an active shooter were made from the synagogue at 9:54 a.m. The first two officers to arrive on the scene exchanged fire with Bowers, who shot one of the officers in the hand. The other officer received facial lacerations from shrapnel and broken glass.