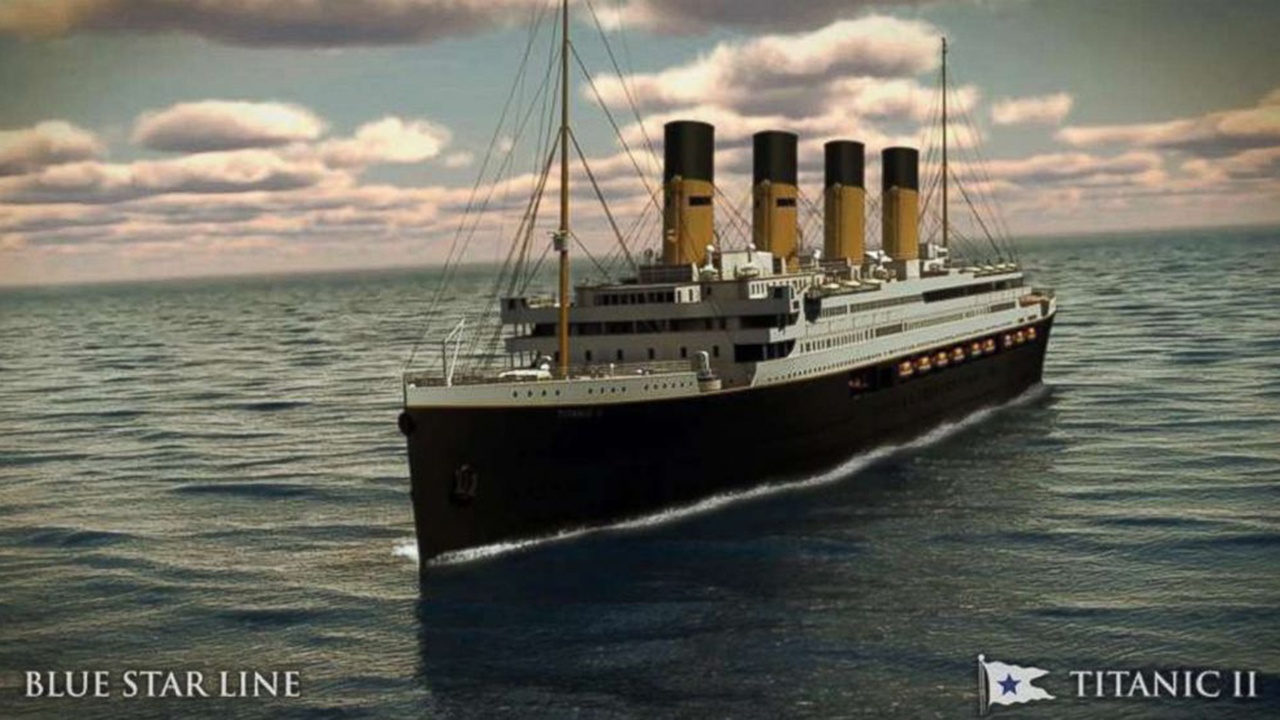 A replica of the RMS Titanic is scheduled to set sail in 2022. What is being called Titanic II will have the same design as the original ship and replicate her planned maiden voyage from Southampton, England to New York.

“The ship will follow the original journey, carrying passengers from Southampton to New York, but she will also circumnavigate the globe, inspiring and enchanting people while attracting unrivalled attention, intrigue and mystery in every port she visits,” Clive Palmer, chairman of Blue Star Line wrote in a statement.

The new luxury liner was announced in 2012 to honor the ship’s 100-year anniversary, but the inaugural voyage was ultimately postponed due to a reported financial dispute between Blue Star Line’s parent company, Mineralogy, and the Chinese government.

Now Blue Star Line has released a statement, saying the detailed building on the ship has recommenced.

“Blue Star Line will create an authentic Titanic experience, providing passengers with a ship that has the same interiors and cabin layout as the original vessel, while integrating modern safety procedures, navigation methods and 21st century technology to produce the highest level of luxurious comfort,’’ Palmer said.