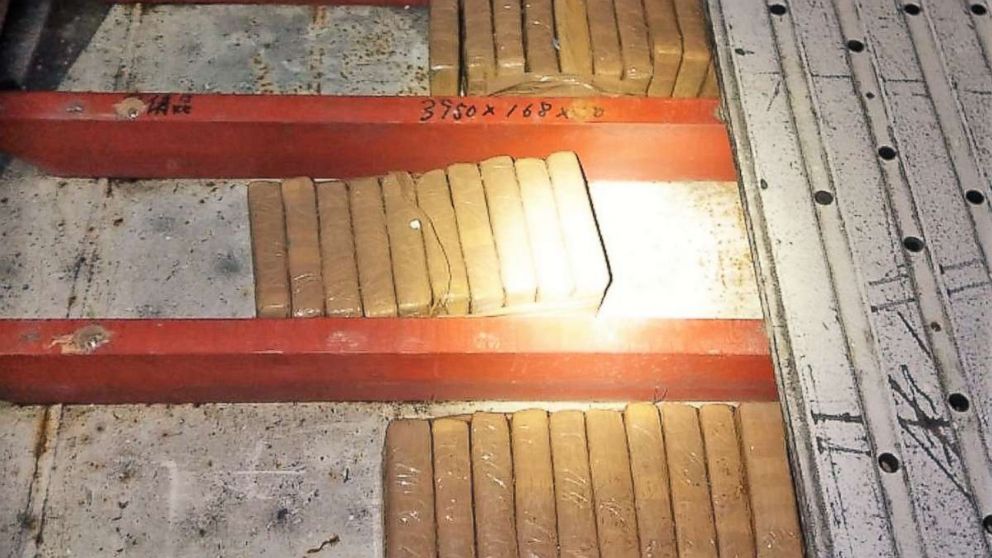 Federal authorities seized two massive shipments of cocaine at the same California port of entry in late January. The total for the two shipments was 221 pounds — the largest at that port in 25 years, according to officials.

The busts, which were announced on Friday, were both found aboard ships at Port Hueneme in Ventura County, about 60 miles northwest of Los Angeles, coming from Central and South America. The first shipment, which was 204.2 pounds, was seized on Jan. 22 on a cargo ship from Ecuador.

Six days later, the same authorities found a seven-bundle, 17.5-pound shipment of cocaine on a ship from Guatemala.