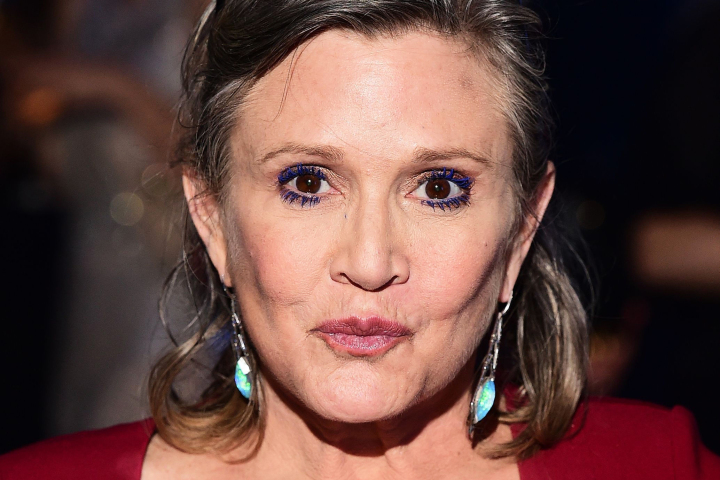 (LOS ANGELES) — Carrie Fisher’s autopsy report shows the actress had cocaine in her system when she fell ill on a plane last year, but investigators could not determine what impact the cocaine and other drugs found in her system had on her death.

The report released Monday states Fisher may have taken cocaine three days before the Dec. 23 flight on which she became ill. She died four days later.

It also found traces of heroin and MDMA, which is also known as ecstasy, but that they could not determine when Fisher had taken those drugs. The findings were based on toxicology screenings done on samples taken when the “Star Wars” actress arrived at a Los Angeles hospital.

Coroner’s officials ruled Fisher died from sleep apnea and a combination of other factors.