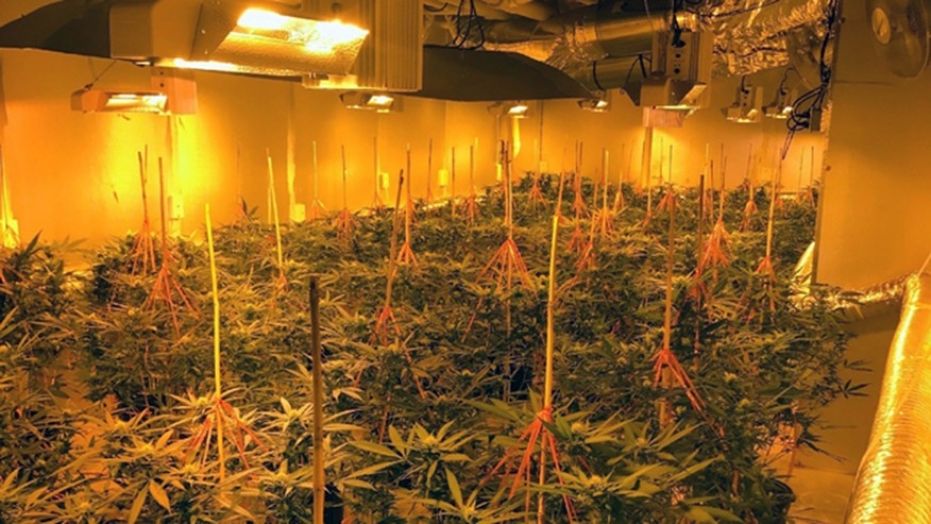 Georgia police discovered a “highly” sophisticated indoor pot operation in a Gainesville home, where a basement was converted into a greenhouse holding more than 500 marijuana plants, officials told Fox News.

“The photos really don’t do it justice,” Lt. Dan Scalia, who is in charge of the Hall County Multi-Agency Narcotics Squad, told Fox News on Thursday. “Some of the plants were taller than me.”

The home was part of a large-scale indoor marijuana growing network in northeast Georgia, officials said. Five other homes were searched, and authorities said they seized more than 300 pounds of marijuana and more than 1,500 plants totaling an estimated value of $7,168,900.

“It’s the biggest drug network that I have ever been a part of,” Scalia said.