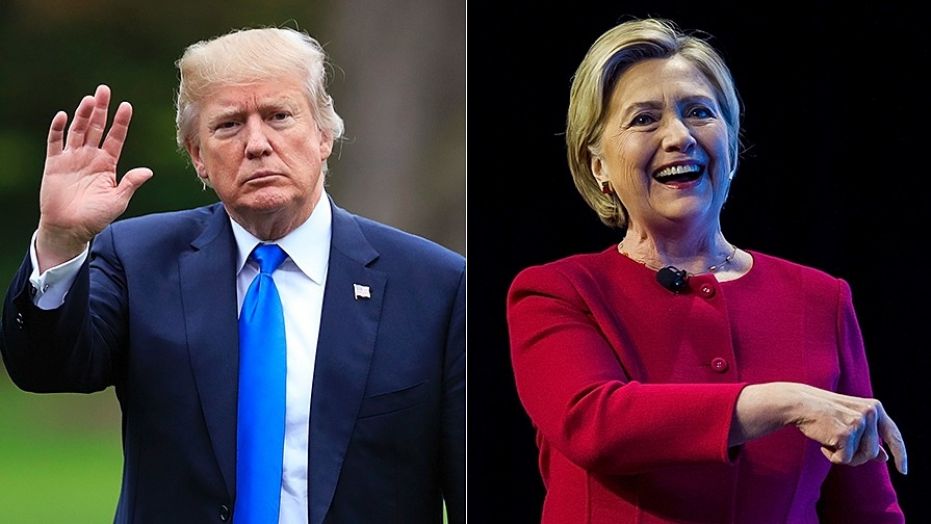 President Trump and Hillary Clinton are still going at it, and if Trump has his way, they’ll square off again in 2020.

President Trump tweeted Monday that he hopes “Crooked” Hillary Clinton runs for president again, even as the former secretary of state was telling an Australian media outlet that former FBI Director James Comey gave her the “shiv.”

“I was recently asked if Crooked Hillary Clinton is going to run in 2020? My answer was, “I hope so!” Trump tweeted.

A Clinton spokesman did not immediately respond to Fox News’ request for comment in response to the president’s tweet.

If Clinton did, in fact, decide to run again in 2020, it would be her third attempt at the White House.

Clinton has given little indication that she plans to run again, but instead has done a series of media interviews, promoting, “What Happened,” her new memoir which tells the full, 469-page “story” of the 2016 election, detailing what she “saw, felt and thought during two of the most intense years” she’s ever experienced.