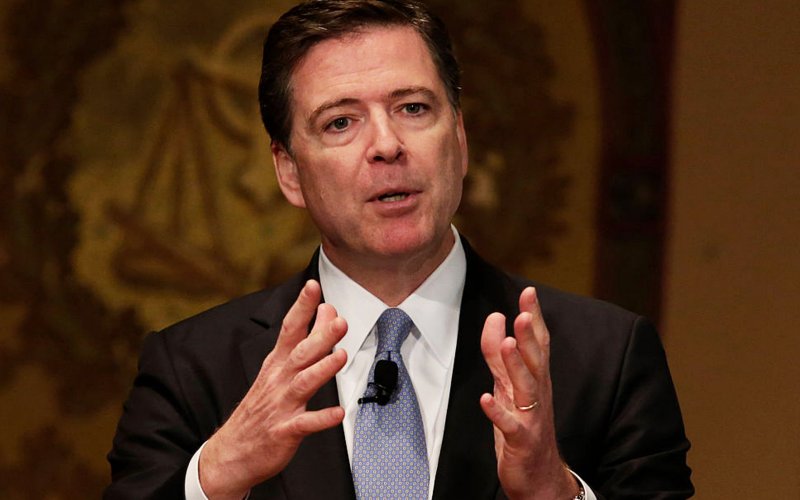 FBI Director James Comey said in a letter to members of Congress on Sunday that the bureau reviewed all emails to and from Hillary Clinton that were recovered on Anthony Weiner’s laptop, and found nothing in them that changes his conclusion in July that Clinton did not commit a crime.

Comey rocked the presidential campaign when he informed Congress, just 11 days before the election, that the FBI found emails “pertient” to its closed investigation into Clinton’s private server on a computer belonging to Weiner, the estranged husband of Clinton aide Huma Abedin. Democrats and Republicans demanded more answers from the FBI in the days following Comey’s vague letter.

“Since my letter, the FBI investigative team worked around the clock to process and review a large volume of emails from a device obtained in an unrelated criminal investigation,” Comey wrote to lawmakers on Sunday, two days before Election Day. “During that process, we reviewed all of the communications that were to or from Hillary Clinton while she was Secretary of State. We have not changed our conclusions that we expressed in July with respect to Secretary Clinton.”