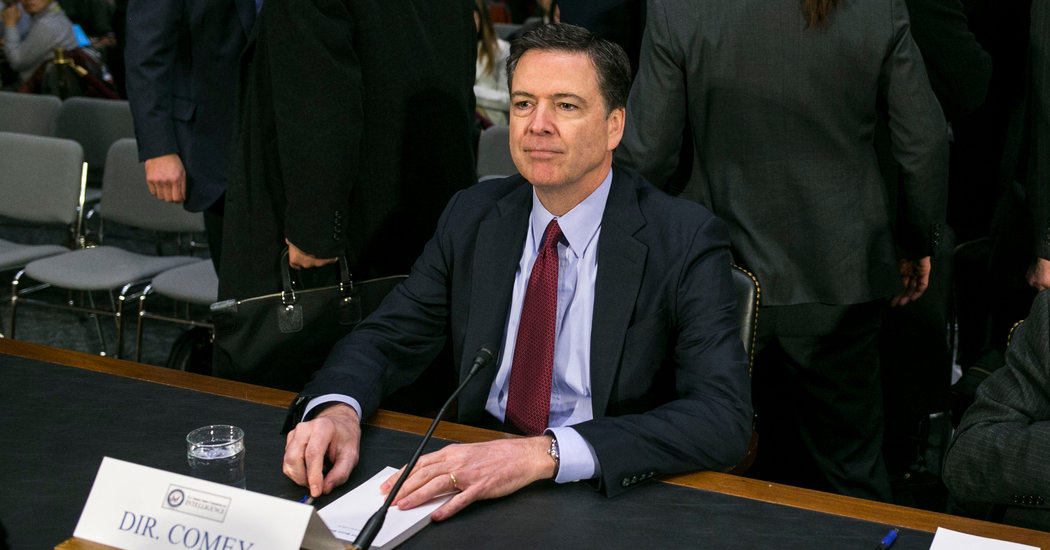 WASHINGTON – The Justice Department inspector general’s office said Thursday it would open an investigation into the decision in October by James B. Comey, the F.B.I. director, to inform Congress about a new review in the Hillary Clinton email investigation – a move Mrs. Clinton has said cost her the election.

The inspector general’s office said the investigation came in response to complaints from members of Congress and the public about actions by the F.B.I. and the Justice Department during the campaign that might be seen as politically motivated.

Chief among those actions was the decision by Mr. Comey’s to write two letters on the email matter within 11 days of the election, creating a wave of damaging news stories about the controversy late in the campaign. In the end, the new emails that the F.B.I. reviewed – which came up during an unrelated inquiry into Anthony D. Weiner, the estranged husband of a top Clinton aide, Huma Abedin – proved irrelevant.