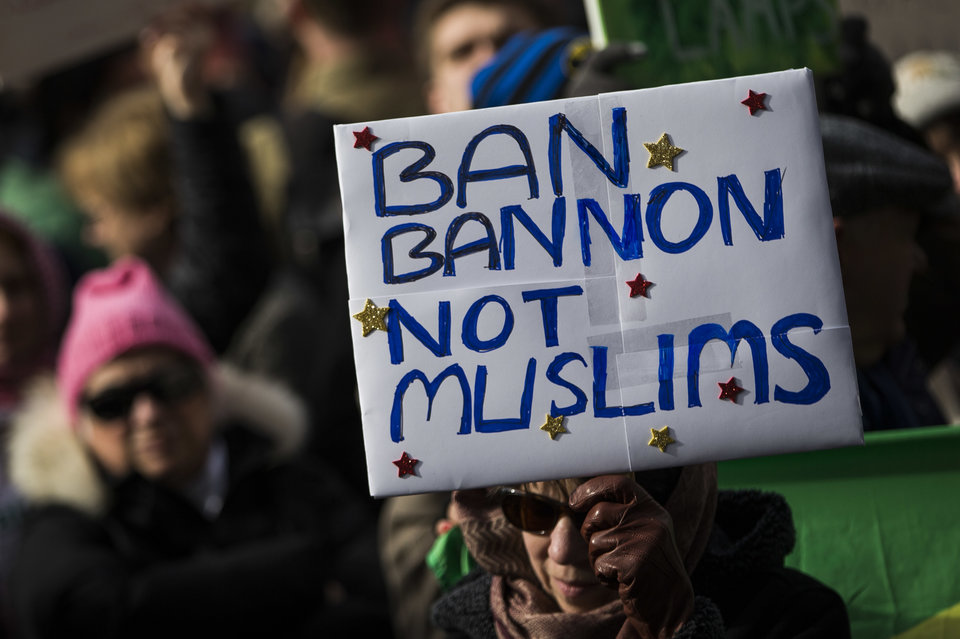 WASHINGTON, Sept 11 (Reuters) – The Justice Department on Monday filed an emergency application at the U.S. Supreme Court seeking to block an appeals court decision that curbed President Donald Trump’s effort to temporarily bar most refugees from entering the United States.

The department did not ask the court to immediately block a separate part of Thursday’s ruling by the San Francisco-based 9th U.S. Circuit Court of Appeals that said grandparents, aunts, uncles and cousins of legal U.S. residents should be exempted from Trump’s ban on travelers from six Muslim-majority countries.

The court filing is the latest twist in the ongoing legal fight over Trump’s sweeping executive order issued in March that barred travelers from Iran, Syria, Libya, Somalia, Sudan and Yemen for 90 days, a move the Republican president said was necessary for national security. The same executive order included a 120-day ban on refugees.

Both provisions were blocked by lower courts but were partially revived by the Supreme Court in June.

The broader question of whether the travel ban discriminates against Muslims in violation of the U.S. Constitution will be considered by the Supreme Court in October.