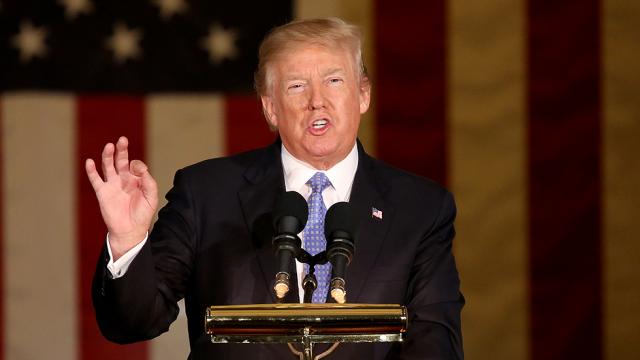 The decision comes about two months after the court granted the administration’s request to fully reinstate the ban after lower courts blocked the administration from banning people with a bona fide relationship to a person to entity in the United States.

The administration is appealing the latest decision from the 9th Circuit Court of Appeals, which ruled Trump’s ban violated federal immigration law.

The 9th Circuit Court of Appeals ruled last month that Trump’s latest ban exceeded the scope of his authority on immigration and violated the Immigration and Nationality Act’s prohibition on nationality-based discrimination in the issuance of immigrant visas.