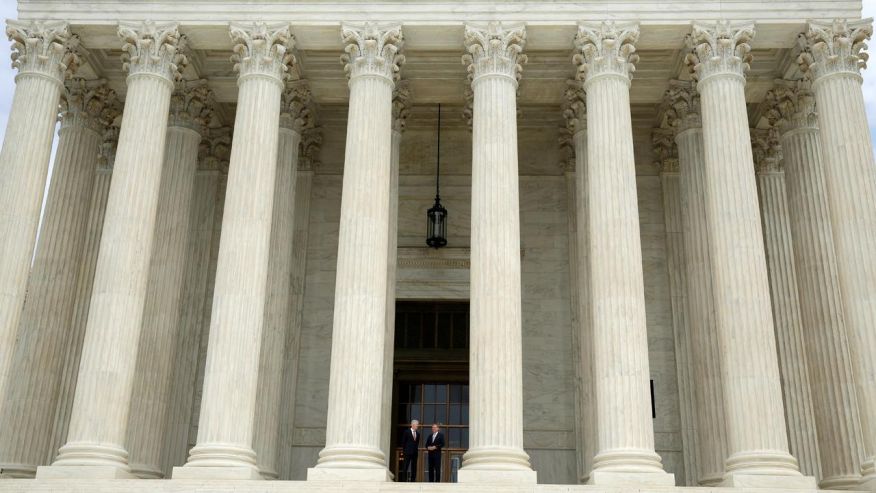 In a victory for the Trump administration, the Supreme Court on Monday lifted key components of an injunction against President Trump’s proposed ban on travel from six majority-Muslim nations, reinstating much of the policy and promising to hear full arguments as early as this fall.

The court’s decision means the justices will now wade into the biggest legal controversy of the Trump administration — the president’s order temporarily restricting travel, which even Trump has termed a “travel ban.”

“Today’s unanimous Supreme Court decision is a clear victory for our national security,” Trump said in a statement. “…As President, I cannot allow people into our country who want to do us harm. I want people who can love the United States and all of its citizens, and who will be hardworking and productive.”

He added: “My number one responsibility as Commander in Chief is to keep the American people safe. Today’s ruling allows me to use an important tool for protecting our Nation’s homeland.”