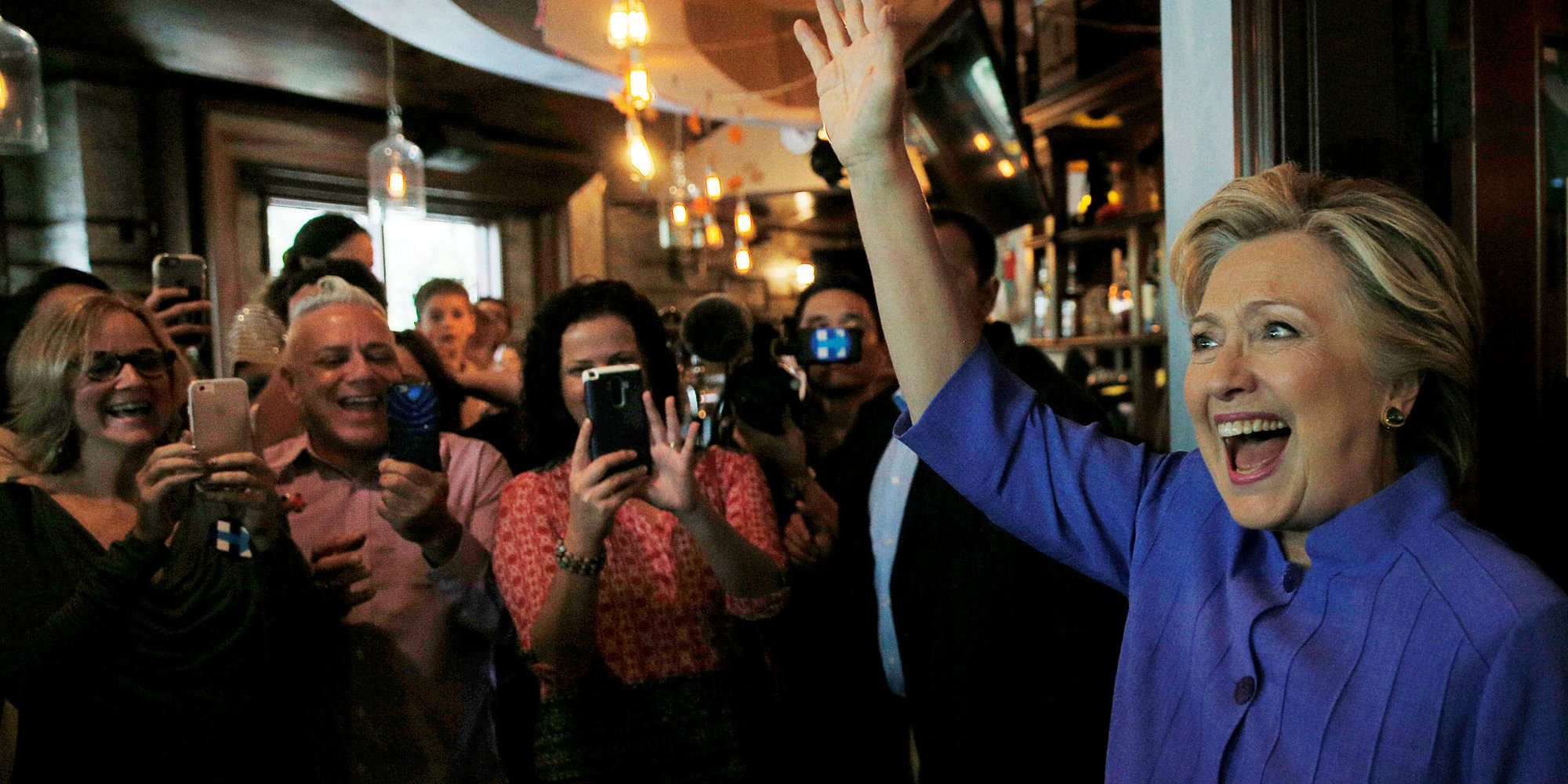 Democrats are turning out in large numbers in the battleground state of Nevada, building what may become a vital electoral firewall for the party’s presidential nominee, Hillary Clinton, in the final days of the 2016 race.

As of Sunday morning, registered Democrats had established a 7-point lead over registered Republicans in the state’s early vote totals. That margin is just slightly below the lead Democrats held at the same point in 2012, when President Barack Obama ended up winning the state by 6.6 percent.

Democrats actually increased their turnout lead by roughly 3,000 votes on Saturday, one day after FBI Director James Comey made headlines by releasing a controversial letter indicating his agency was again looking into Clinton’s email practices while she was secretary of state.

Nevada is one of a small handful of swing states where polling aggregates show Clinton and GOP nominee Donald Trump currently within five points of one another, according to HuffPost Pollster.