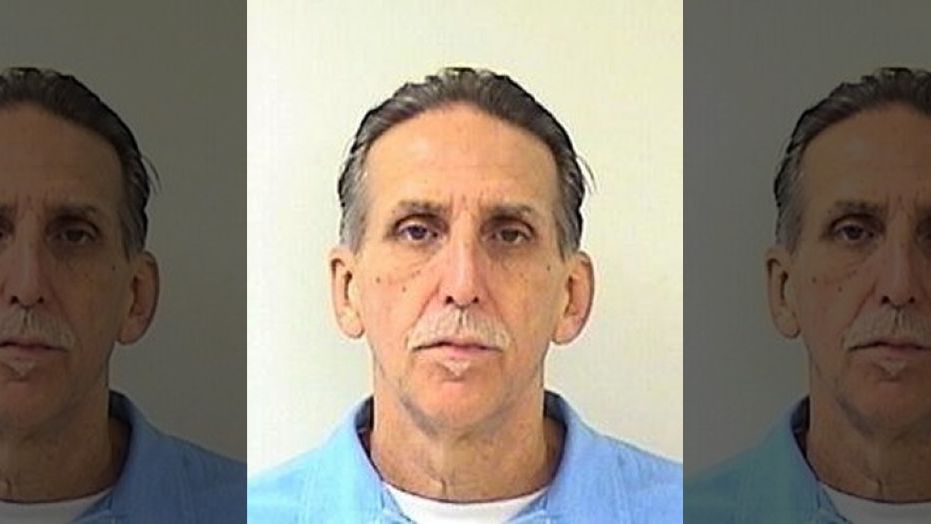 California Department of Corrections and Rehabilitation via AP

Craig Richard Coley, 70, was pardoned after DNA tests showed he was wrongfully convicted of killing his ex-girlfriend and her 4-year-old son in 1978.  (California Department of Corrections and Rehabilitation via AP)

A California man was finally vindicated nearly 40 years after being wrongly convicted of killing his ex-girlfriend and her 4-year-old son after DNA tests proved his innocence.

Craig Richard Coley, 70, was immediately released from a state prison in Lancaster on Wednesday after Gov, Jerry Brown issued a pardon of the wrongly convicted man.

Brown wrote in his pardon that Coley has been a model inmate for 38 years, avoided gangs and violence, and dedicated himself to religion.

“The grace with which Mr. Coley has endured this lengthy and unjust incarceration is extraordinary,” Brown wrote.
read more at foxnews.com