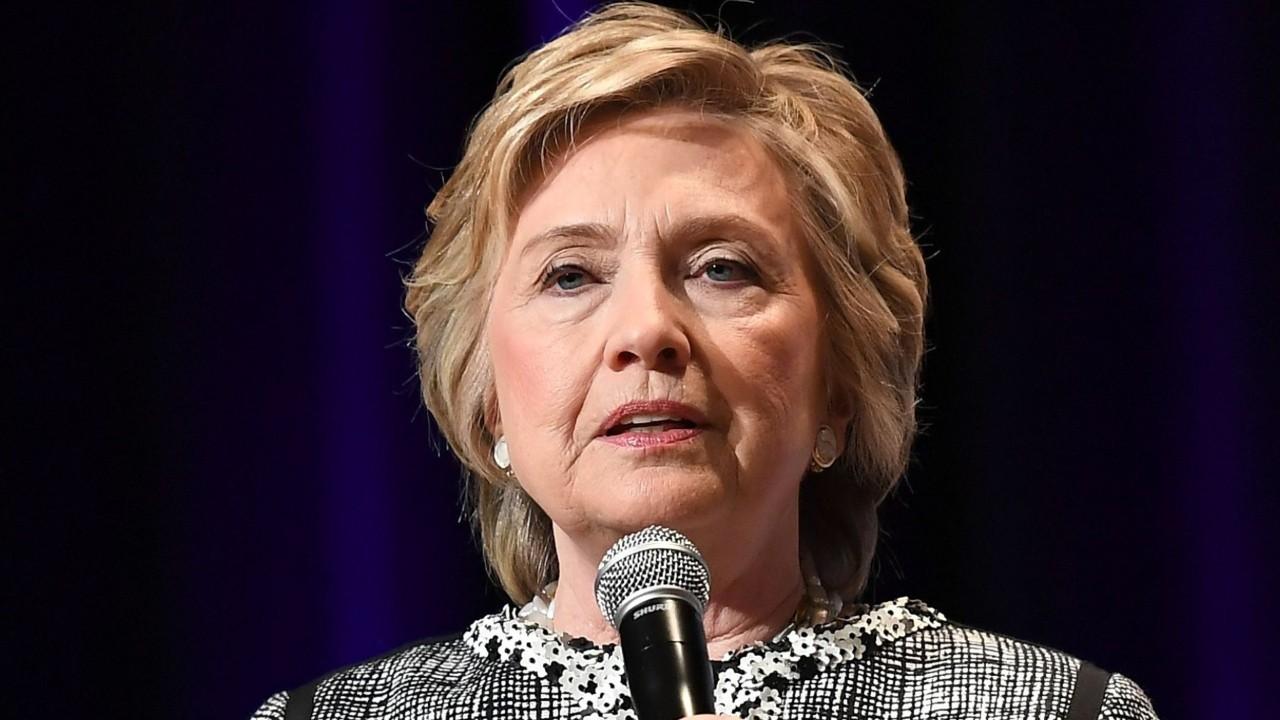 A longtime Hillary Clinton adviser is hinting that the former secretary of state may have one more presidential run brewing — a statement greeted with glee from the White House.

Clinton, who ran unsuccessfully against President Trump in 2016, has remained in the spotlight since her defeat with a book release and speaking tours in which she has waxed lyrical about the Trump presidency and state of American politics. This month it was announced that Clinton, along with former President Bill Clinton, will embark on a speaking tour in which they will share anecdotes from their time in politics.

But as Democrats begin to consider who may be their pick to turn Trump into a one-term president, Reines appeared to be making the case for Clinton.

“Chalking the loss up to her being a failed candidate is an oversimplification,” Reines added. “She is smarter than most, tougher than most, she could raise money easier than most, and it was an absolute fight to the death.”

The fact that those close to Clinton are even discussing the possibility of a 2020 run (although Clinton herself has said she will not run again) was met with cheers from conservatives — who believe that a Trump vs. Clinton 2020 race will result in another win for Trump.