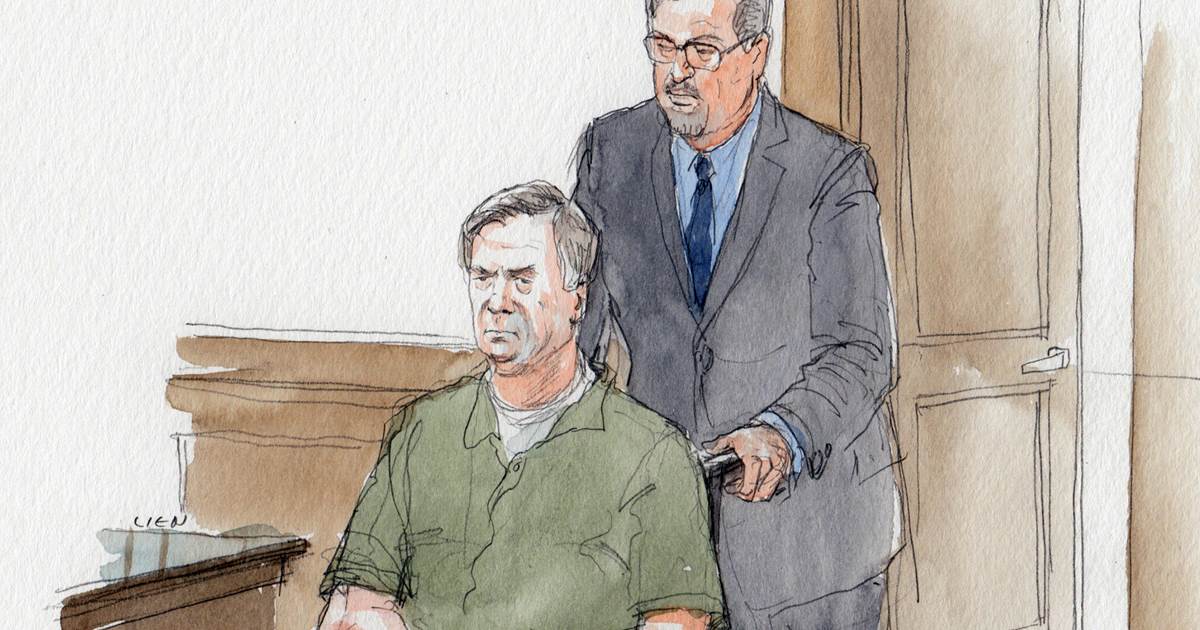 Former Trump campaign manager Paul Manafort appeared in a Virginia federal court Friday in a wheelchair, missing his right shoe, and appearing visibly grayer. His legal team advised Judge T.S. Ellis that Manafort was dealing with “significant” health issues related to his confinement, and asked the court to expedite his sentencing so that he could be transferred to a facility better equipped to take care of him.

There’s no question that incarceration has negative health effects. It’s also probably part of a wise strategy for Manafort’s defense team to make these health issues known to the judge well in advance of the sentencing hearing. Manafort’s age and infirmity can bolster a defense argument to the judge for a significant reduction in his sentence.

Federal judges are permitted to consider a defendant’s advanced age and health issues in order to impose fair punishment and provide essential medical care. Following an amendment to the Federal Sentencing Guidelines in 2010, the defendant’s age and physical condition, including his physique, may be relevant in reducing a sentence. However, this is only if the condition is unusual and distinguishable from other cases. An extraordinary physical impairment or a seriously infirm defendant can justify granting home detention as a less-costly option than imprisonment. The guidelines permit the court to consider alternative forms of incarceration for such an offender if those alternatives are “equally efficient” as prison.

It’s not clear what health condition confined Manafort to a wheelchair with only one shoe on Friday. The court may consider a defendant’s need for medical care when fashioning a sentence. Courts have considered a variety of conditions during sentencing that can affect the feet, including diabetes, and gout. Still, Manafort’s defense team should be prepared to show that these ailments are extraordinary, and they cannot be treated adequately by the Bureau of Prisons.