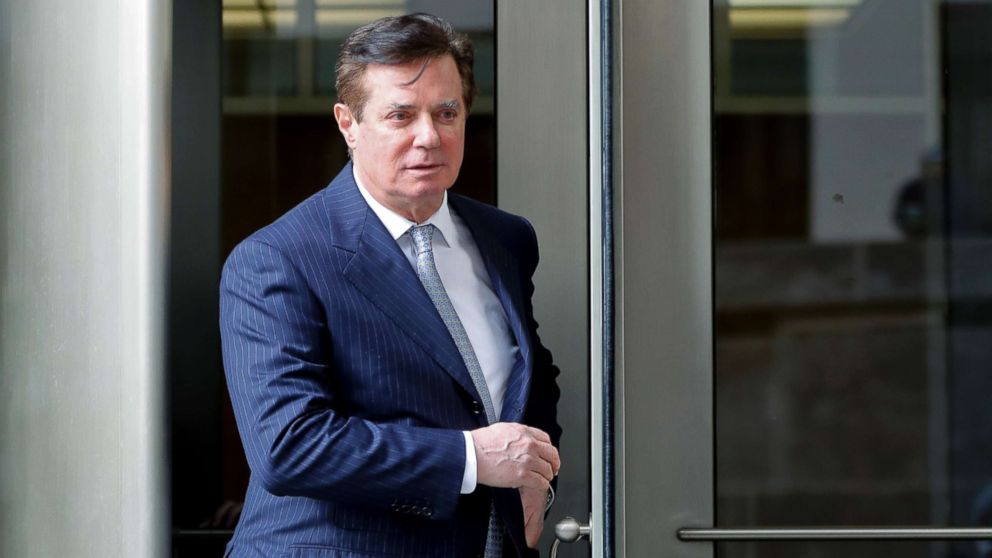 Paul Manafort, the onetime campaign chairman for President Donald Trump, made a rare court appearance in Washington, D.C., Friday morning to address allegations lodged by special counsel Robert Mueller that he lied to federal investigators after agreeing to a plea deal.

U.S. District Court Judge Amy Berman Jackson, citing “the number of court appearances defendant has been permitted to waive” and “the significance of the issues at stake,” ordered Manafort to attend Friday’s hearing after he initially waived his right to appear.

Friday’s appearance was in response to a series of court filings related to allegations by the special counsel’s office that Manafort lied to federal investigators.

Special counsel prosecutors said in court Friday that they do not believe Manafort’s cooperation should be considered as a factor in his upcoming sentencing, since the lies they’ve alleged would amount to a breach of his plea agreement.