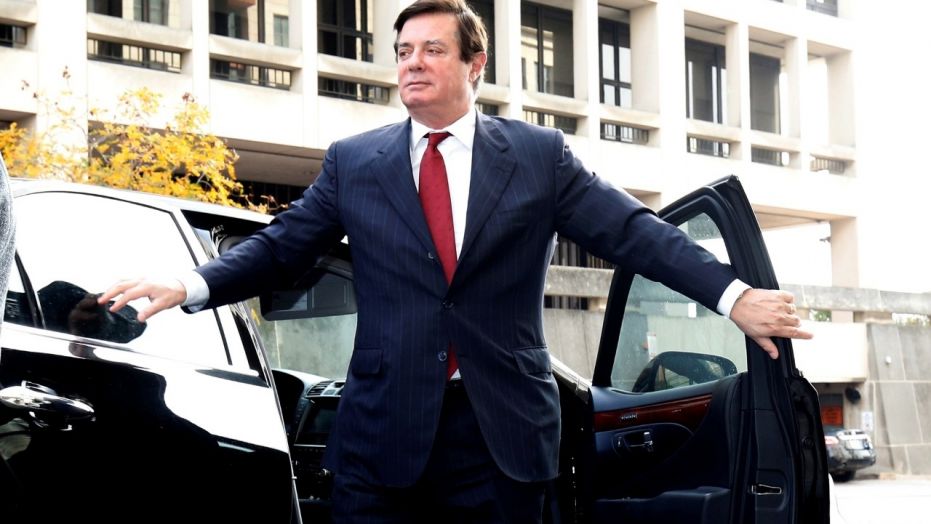 Prosecutors have filed at least one new charge under seal in the case against President Trump’s former campaign chairman Paul Manafort and aide Rick Gates.

Fox News observed the filing in the clerk’s office at U.S. District Court in Washington Wednesday afternoon. The filing of new charges was first reported by Politico.

It was not immediately clear who the charge is against or whether it is part of a plea deal.

The filing comes days after prosecutors revealed that they had uncovered “additional criminal conduct” that includes “a series of bank frauds and bank fraud conspiracies” related to a mortgage on one of Manafort’s properties.

Prosecutors say Manafort obtained the mortgage fraudulently by providing the bank with “doctored profit and loss statements” for his political consulting business that overstated the company’s income by “millions of dollars.”