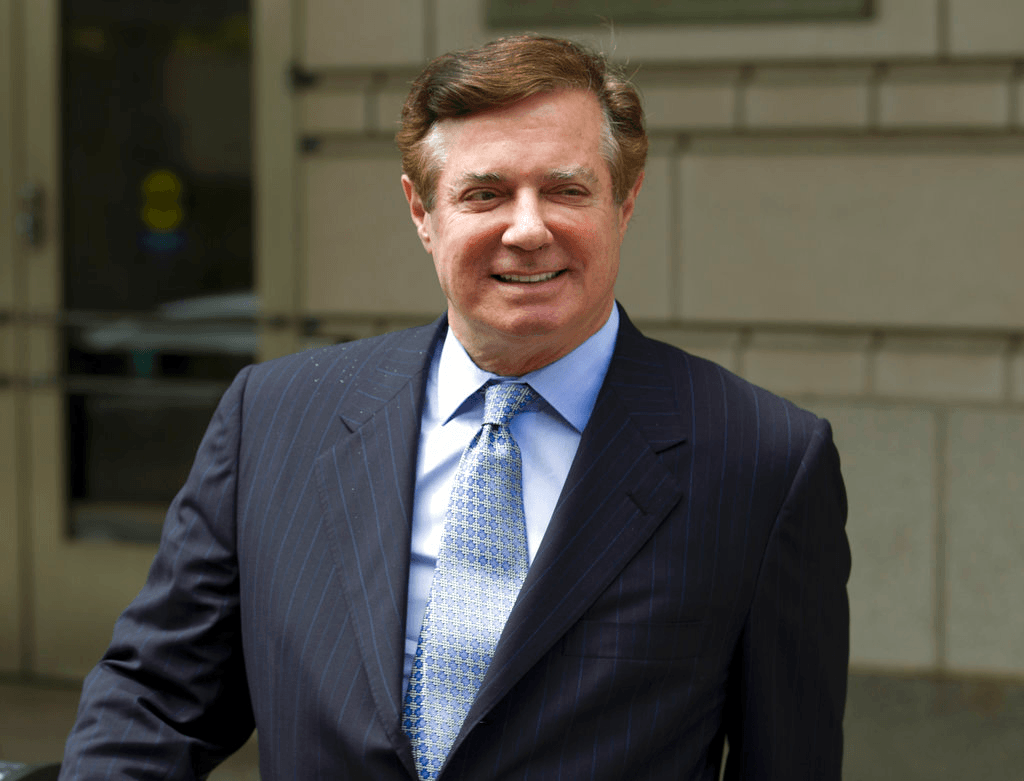 But after four days of deliberations, the jury told Judge T.S. Ellis III on Tuesday afternoon that it could not come to a decision on the ten other counts. A mistrial was declared on those counts.

Before the jury was dismissed, Ellis asked jurors if they wanted their names to remain confidential. All answered yes. The judge told them they are allowed to speak to the press if they choose.