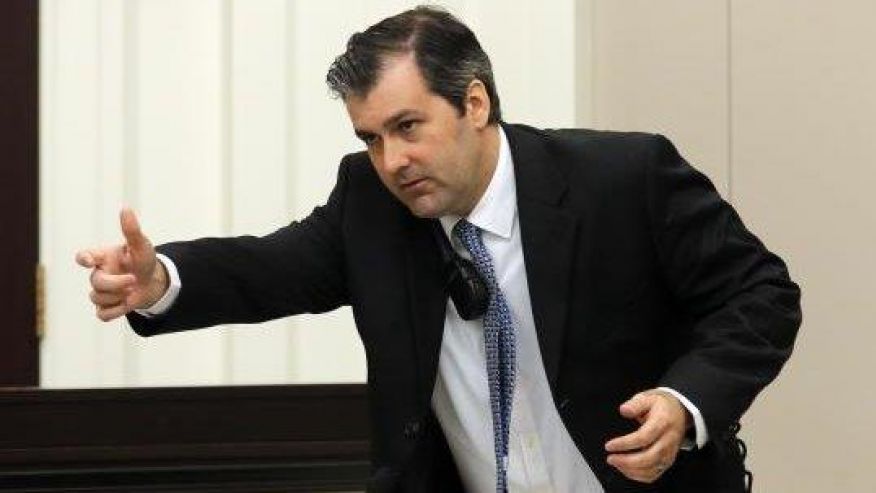 A judge on Monday declared a mistrial after the jury remained deadlocked in the case of a white police officer charged with shooting a black driver in South Carolina last year.

The defense in ex-patrolman Michael Slager’s five-week trial argued that he feared for his life when 50-year-old Walter Scott got control of the officer’s stun gun and pointed it at him. Slager was fired from the North Charleston police department after his confrontation with Scott on April 4, 2015 led to Scott’s death.

The jury wrote in its final note: “Despite best efforts, we were unable to come to a unanimous decision.”

A video of the killing — caught on a bystander’s cellphone — was shared widely online and in the media and sparked national outrage. Slager faces 30 years to life in prison if convicted of murder. The jury also considered a lesser verdict of voluntary manslaughter.

It’s the second time in recent weeks a jury has deadlocked in an officer-involved shooting. A mistrial was declared Nov. 12 when a jury in Cincinnati couldn’t reach a verdict in the case of a former campus police officer who was also charged with shooting a black motorist.