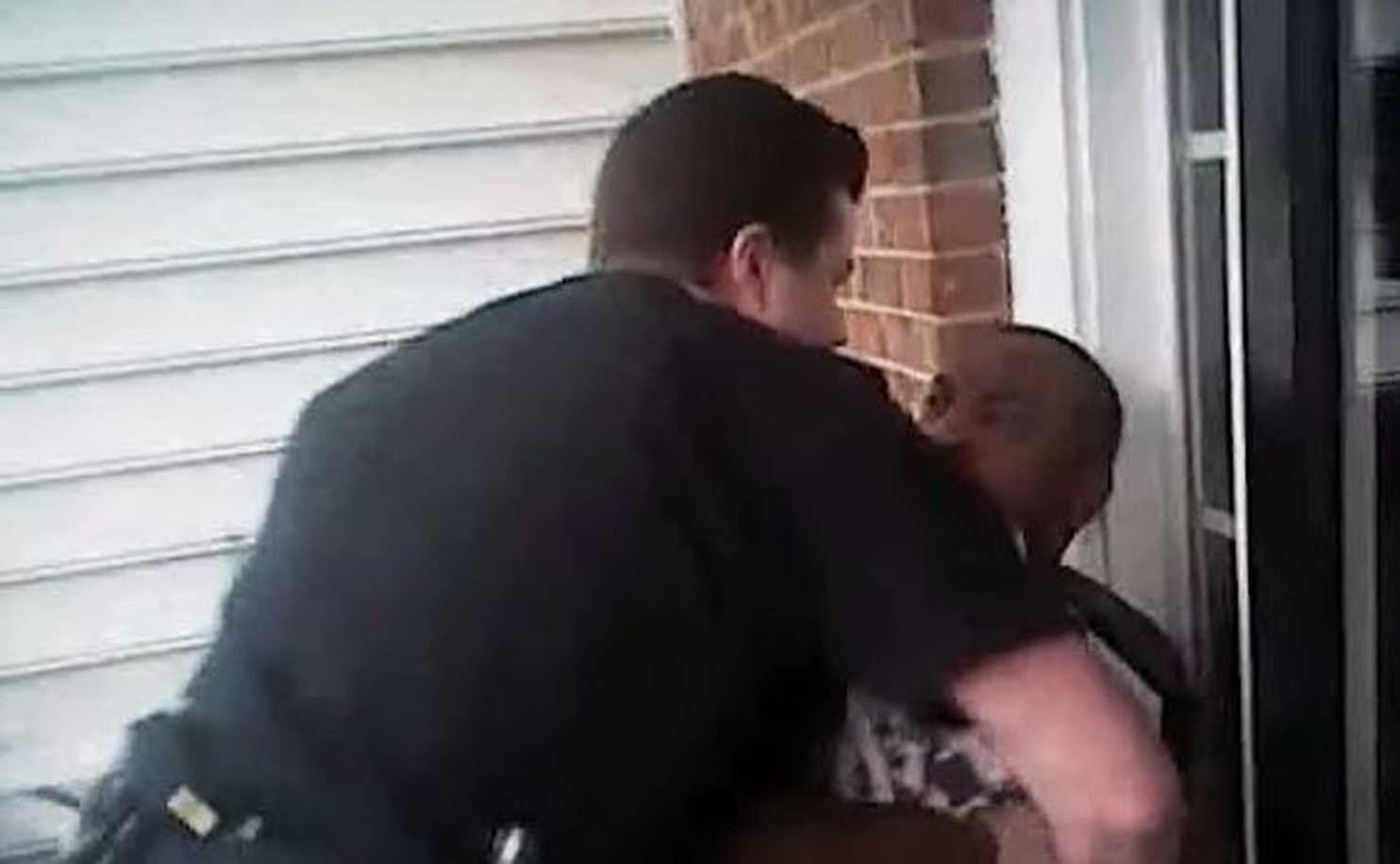 Dejuan Yourse was outside his mother’s house, sitting on the front porch in Greensboro, N.C., when two police officers arrived.

They’d received a report about a possible burglary and a man with a shovel trying to open a house’s garage. When they saw Yourse on the porch, they asked what he was doing and why he was there.

Yourse explained that he didn’t have a key to his mother’s house and he was waiting for her to get home. When one of them seemed suspicious, Yourse tried to get the officer on the phone with his mother, but the call rolled to voice mail. He also told him to talk to neighbors to verify his identity.

The confrontation between Yourse, who is black, and the white officer, Travis Cole — captured in body cameras — started out as a cordial conversation, but it escalated after only a few minutes. The June incident resulted in an internal affairs investigation by the Greensboro Police Department, which found that Cole used excessive force on Yourse and violated other agency rules when he punched and violently arrested the 36-year-old man, who had not committed a crime.