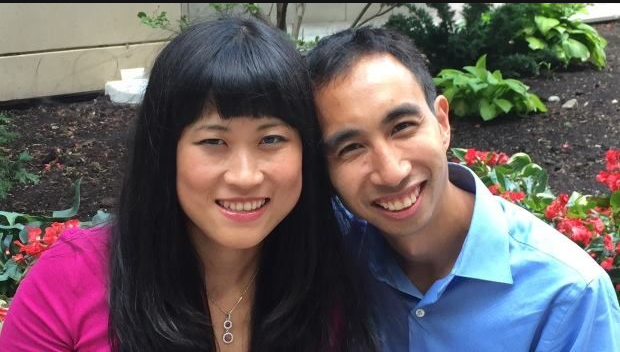 The American (and Canadian) dream hasn’t really changed in the past 50 years. You go to college, find a job, get married, buy a house, have a couple of kids and retire at 65. It’s pretty straightforward, but what would happen if that model were flipped upside down? If you skipped a few steps and went straight to retirement?

It sounds impossible, but it’s a reality for Kristy Shen and Bryce Leung, a Canadian couple who retired at 31 and are traveling around the world.

Shen and Leung, now 33, both worked as computer engineers making about $60,000-$70,000 annually. They had been aggressively saving money since about 2006, got married in 2010, and by 2012 the newlyweds had saved $500,000 to use as a down payment on a house in Toronto. But when it came time to find the perfect home, they were shocked at how expensive and limited the options were.

“When we went house hunting there were so many bidding wars and so many realtors doing shady stuff. There were a lot of games,” Shen told Yahoo Finance.