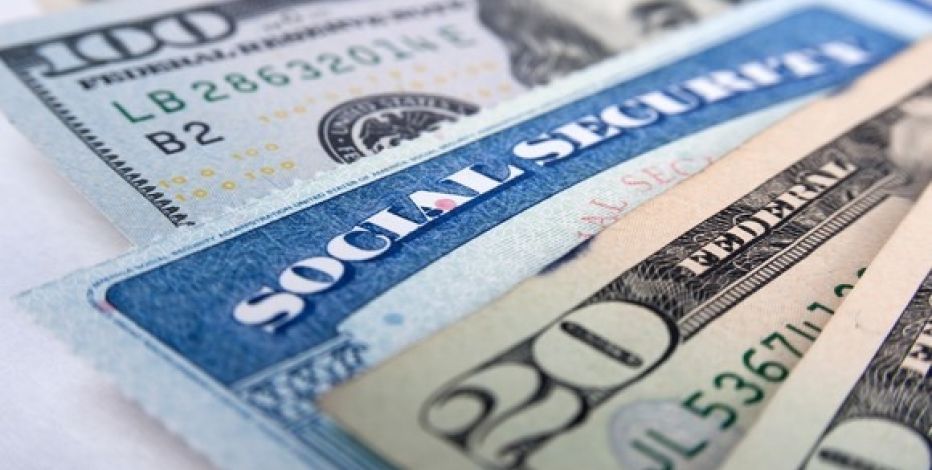 American workers who are eligible for benefits can claim Social Security as early as age 62, although full retirement age isn’t until at least 66. The most common age at which people file for their Social Security retirement benefit — you guessed it — 62. It’s easy to see why many people want that money as soon as possible, but for some retirees, it pays to wait.

Here’s what you need to know about claiming Social Security early, and whether or not it could be the right move for you.

More than half of all Americans claim Social Security before their full retirement age, according to a report by the Center for Retirement Research at Boston College, and the most popular age to start collecting Social Security is 62. Surprisingly, less than 10% of people wait until after their full retirement age to claim, despite the obvious perk of higher benefit checks for the rest of their lives.

If you’re planning to join the roughly 45% of Americans who claim their retirement benefit as soon as possible, then you should know how it will affect your benefits.

First, it’s important to mention that claiming Social Security at 62 won’t necessarily have an effect on your lifetime Social Security benefits — at least in theory. The system is set up so that whether you claim at 62, wait until 70, or take your benefit anywhere in between, the average person will end up receiving the same total amount of money.

However, being comfortable in retirement is all about creating enough income to support the quality of life you want. In this respect, claiming early will have a big effect. Specifically, depending on how early you claim, your monthly benefit will be reduced by the following percentages: