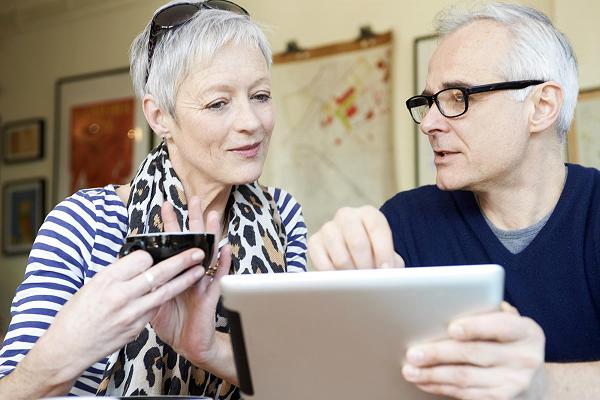 Despite proposing major spending cuts to most domestic agencies, President Trump’s “skinny budget” spares the Social Security Administration. Thankfully, the president is living up to his campaign pledge to protect the program that serves 61 million Americans.

Yet, without any action by Congress to reform the system, benefits will be cut anyway, by at least 23 percent in 12 or 17 years, depending on whether you believe the Congressional Budget Office or Social Security forecasts. We cannot afford to do nothing.

Social Security paid out $905 billion last year, almost one quarter of the U.S. government’s expenditures, according to the Social Security Trustees report. Since 2010, America’s largest government program has been cash flow negative, meaning that taxes and contributions no longer cover benefits. Last year the deficit covered by interest on the Trust Fund was almost $75 billion, and by 2020 the Trust Fund itself will start to be drawn down.

President George W. Bush was the last to make a serious attempt to fix Social Security 12 years ago. Some commentators claimed at the time that repairing the system was a simple mathematical exercise. But it is not simple or easy and it is not all about math. Rather, it is about people and politics.