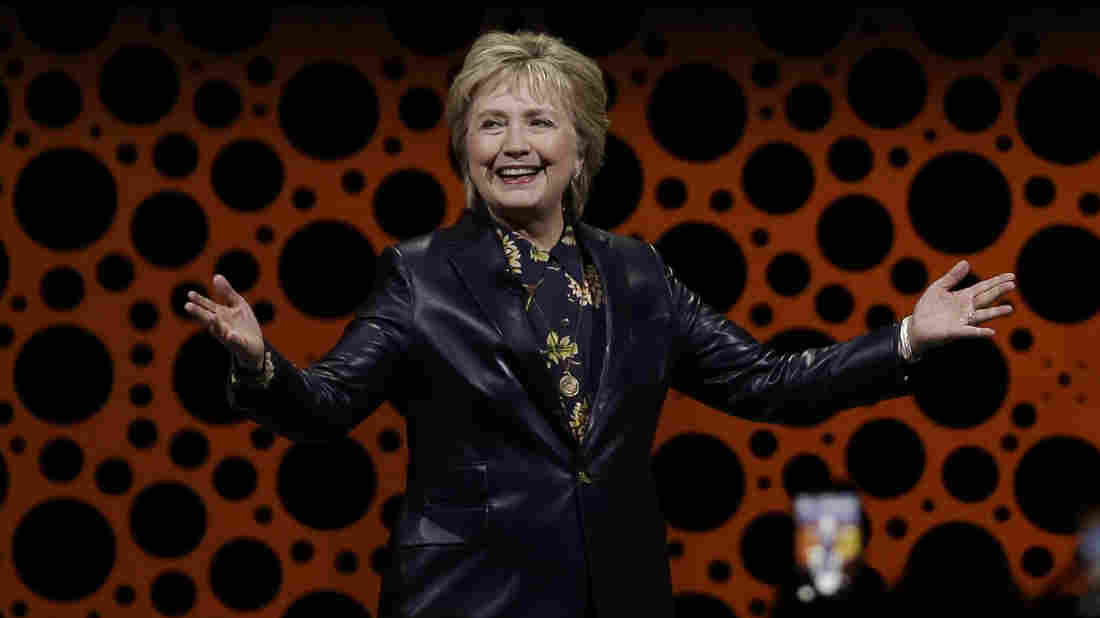 Hillary Clinton said the withdrawal of the GOP health care bill last week was “a victory for all Americans.” She criticized the Trump administration for having the fewest number of women in top jobs “in a generation.”

Hillary Clinton criticized the lack of diversity in the Trump White House and the ill-fated Republican health care proposal in what were her most political public remarks since losing the November presidential election to Donald Trump.

Clinton made her observations in an address to the Professional BusinessWomen of California in San Francisco on Tuesday night. “There’s no place I’d rather be than here with you,” she told the gathering, adding, “other than the White House.”

Clinton said she was appalled by a photo that circulated last week of an all-male group of Republican lawmakers meeting at the White House with Vice President Pence discussing women’s health care.

And she chastised Trump, whom she did not mention by name, for having the fewest number of women in top jobs “in a generation.” There are just four women holding Cabinet-level jobs in the administration out of 23 such positions. Clinton had promised women would fill half of her Cabinet jobs.