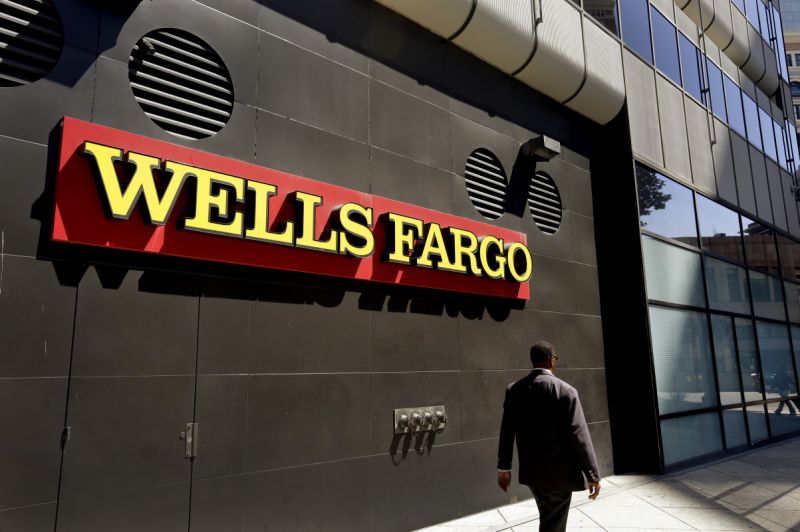 If you happen to be one of the owners of the 2 million or more accounts that Wells Fargo fraudulently created, the bank will be getting in touch asking if you need or want your credit cards.

For many, the natural response probably would be disbelief at the sheer audacity of the question, prompting some variation of “I didn’t want it then and I sure as heck don’t want it now!” Sure enough, one inadvertent Wells Fargo credit card “customer” told Yahoo Finance the question was “laughable at best.”

Unfortunately, many Wells Fargo victims will have to face a cruel dilemma: choosing between their own credit score and getting a measure of satisfaction. Twisted as it sounds, breaking up with a credit card you didn’t know you were in a relationship with could damage your credit.

When Wells Fargo secretly opened credit cards for people in order to meet aggressive sales goals, it inadvertently raised their credit scores. “The new card increased your overall credit line because now, it appears, banks trust you with more money,” says Sean McQuay, a credit card and banking expert at NerdWallet. “Secondly, it shrunk your credit utilization ratio, because now it appears you’re using less of your available credit than you were before. Both of these changes were good for your score.” (Your credit utilization ratio is the percentage of available credit you’re using; a lower the rate typically means a higher score.)