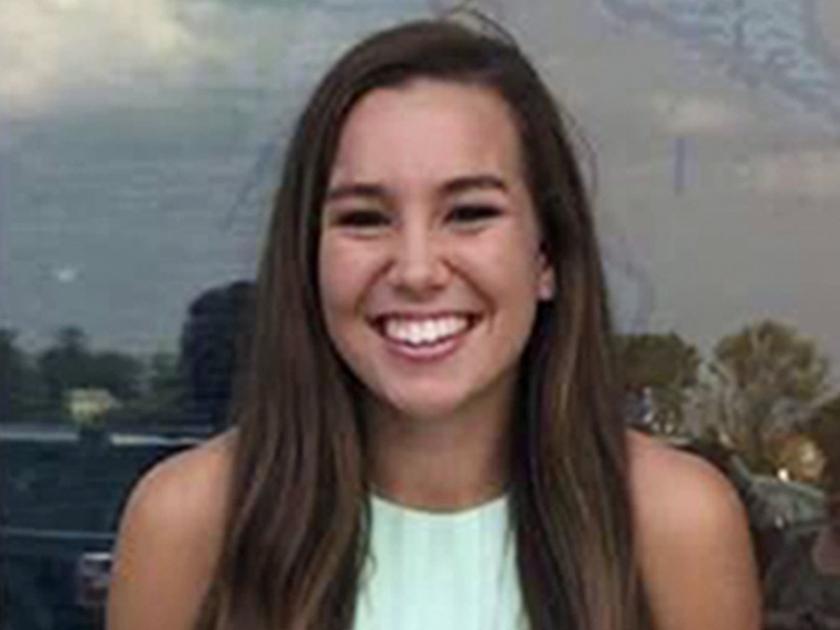 Cristhian Bahena Rivera, 24, who had been working and living in the area where Tibbetts disappeared, has been charged with first-degree murder.

Authorities first approached Rivera on Monday.  After being interviewed, he led them to Tibbetts’ body Tuesday early morning.  She’d been hidden in a cornfield with cornstalks placed on top of her. The field was in rural Poweshiek County, which includes Tibbetts’ hometown of Brooklyn, Iowa, the Iowa Division of Criminal Investigation said in a press release.

Tibbetts, 20, disappeared while jogging in her hometown in central Iowa a month ago.

Authorities say a surveillance video obtained about a week ago was critical to cracking the case. The video had images of Tibbetts running and of a black Malibu that authorities traced to Rivera. The video provided evidence that he would have been one of the last people to see her running.

During a lengthy interview with authorities, Rivera said he came upon Tibbets running, approached her and ran alongside or behind her. He said Tibbetts grabbed her phone and told him to leave her alone — that she was calling the police. Rivera said he doesn’t recall what happened next, but blacked out and came to near an intersection.