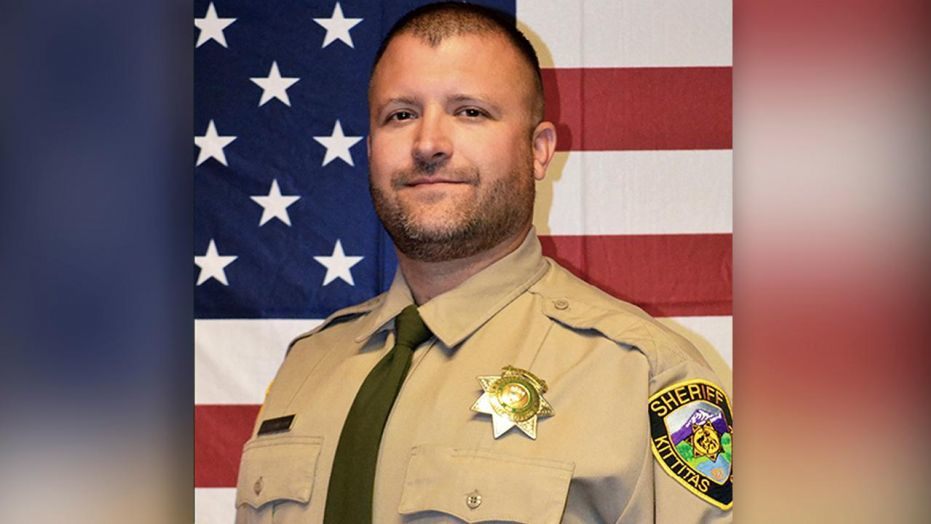 A road rage suspect who investigators say shot and killed a Washington state sheriff’s deputy and wounded a police officer earlier this week was in the U.S. illegally, federal authorities said Thursday.

Roman said ICE had no record of him leaving the United States or extending his visa after it expired.