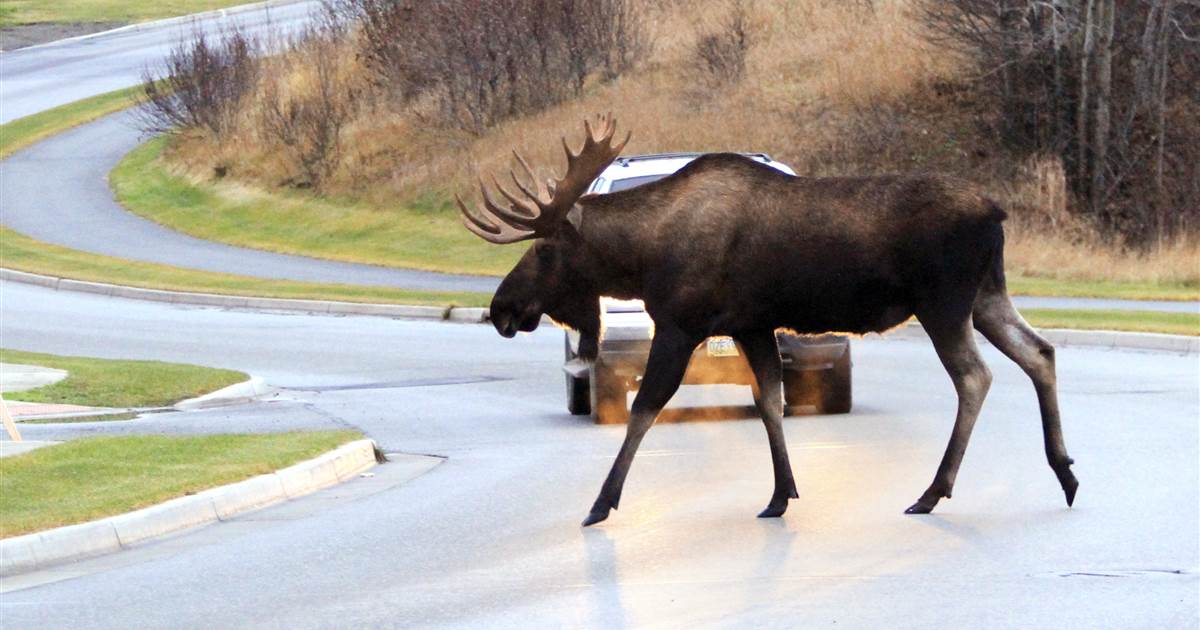 You found it on the side of the road and now, in more than two dozen states, you can eat it with a side of potatoes.

At least 27 states have passed legislation allowing drivers to turn their roadkill into their dinner, and lawmakers in many others, including California, are poised to do the same.

“At the end of the day, it just makes sense to put to positive use the animals that were just going to end up decaying and creating problems alongside the road,” Oregon state Sen. Bill Hansell, whose bill legalizing the eating of roadkill went into effect earlier this year, told NBC News.