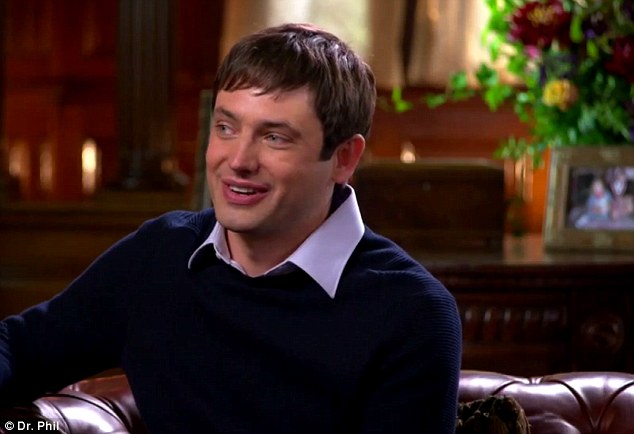 The company said a batch of edible cookie dough that Blue Bell gets from a third-party supplier, Aspen Hills, may contain listeria — a bacteria that can be deadly for the young, sick or elderly.

Both companies say no illnesses have been reported.

Blue Bell said on Twitter Wednesday that it’s issuing the recall “out of an abundance of caution.”

Out of an abundance of caution, we are issuing a voluntary recall on two ice cream flavors.

Last year, Blue Bell had to halt production and issue a massive recall for all its products due to a listeria outbreak that was linked back to its products. The shutdown forced Blue Bell to issue layoffs for the first time in the company’s 100-year history.