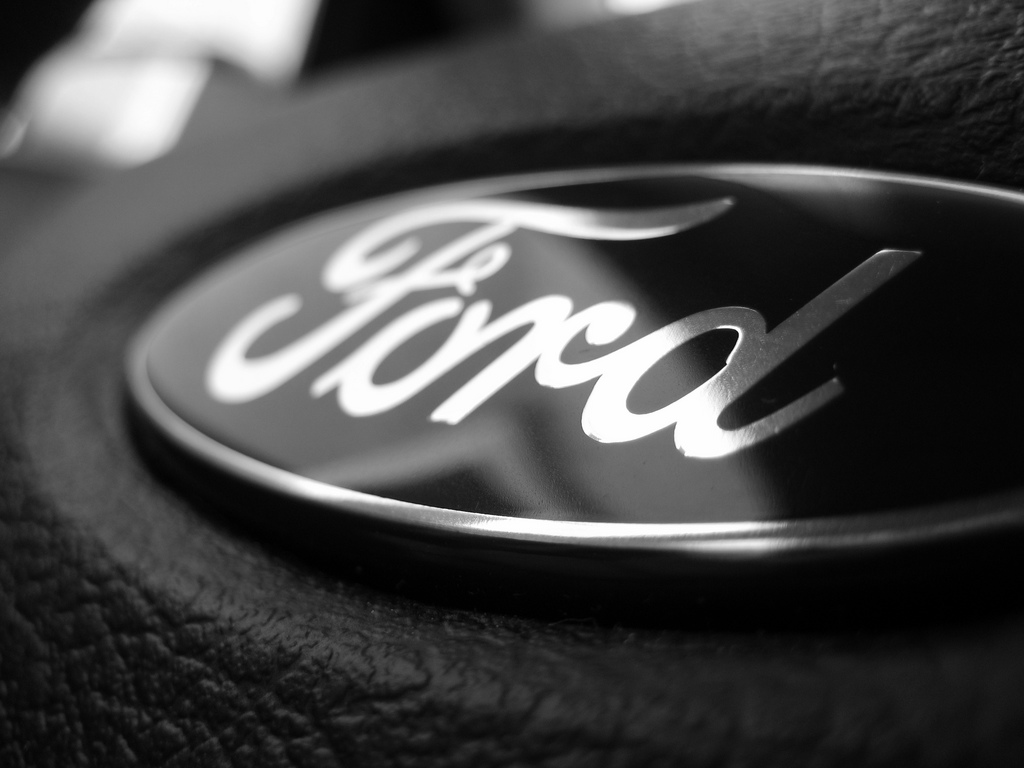 Vehicles are not supposed to leak fuel or oil. Still, several models of Ford vehicles apparently include those issues, leading the carmaker to announce three recalls covering nearly 500,000 vehicles.

Ford on Wednesday released yet another batch of recalls for unrelated issues in several models of its cars.

In affected vehicles, the engine oil cooler tube assemblies may have insufficient crimps on the hose that could lead to a hose separation and an oil leak.

Another Day Another Recall, Another Day Six Recalls, Fire Risk, ford, fuel leak, needed repairs, no one likes a leaky car, oil leak, recall, Three Recalls At Once, Three Recalls For One, We Don\\\'t Need A Fire