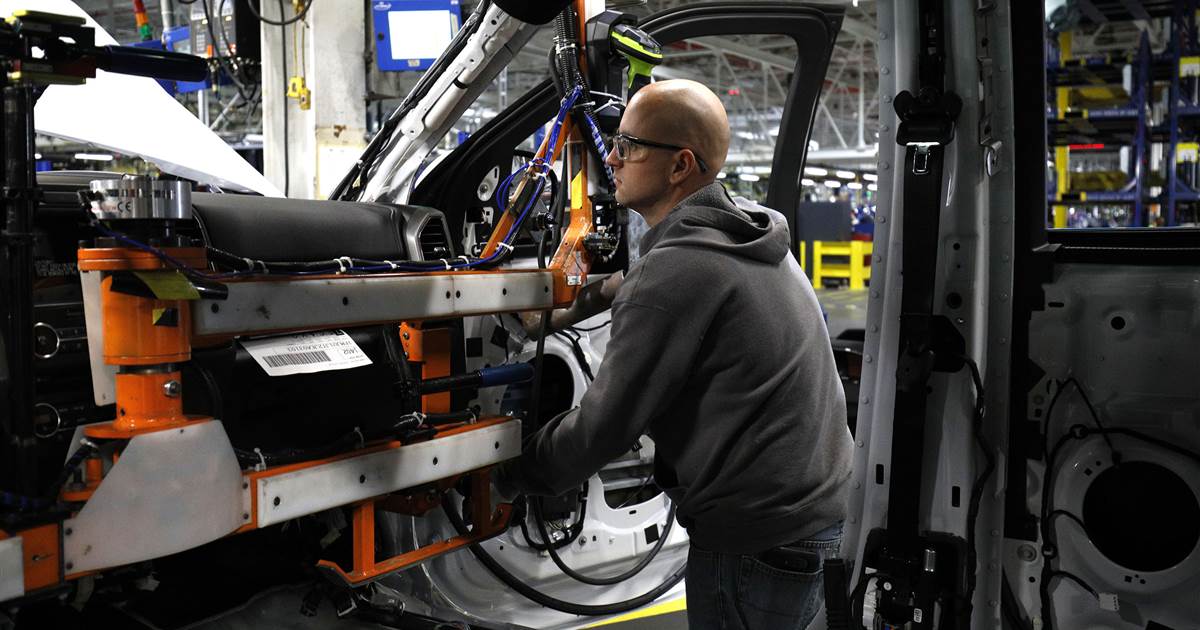 The vast majority of that investment will go to reconfigure an underused Southeast Michigan plant. The facility in the Detroit suburb of Flat Rock will become Ford’s second battery-electric vehicle, or BEV, factory. The latest move is part of an $11.1 billion investment Ford is making in electrification, echoing moves by key competitors such as General Motors, Nissan and Volkswagen.

The new investment campaign also will see Ford open up a special center to produce its first fully autonomous vehicles. The automaker is holding back specific details but confirmed that facility will be located near its headquarters in the Detroit suburb of Dearborn. Separately, Ford announced it will be moving production of the next-generation Transit Connect commercial van from Europe to Mexico.