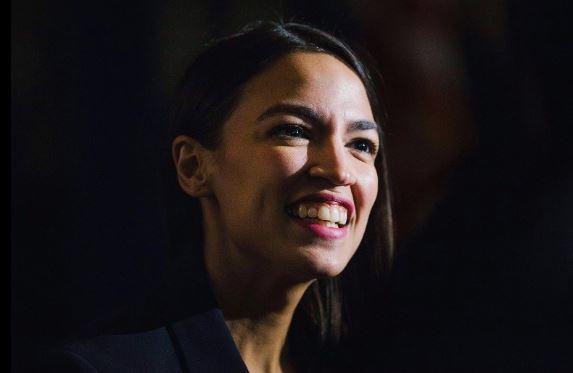 Rep. Alexandria Ocasio-Cortez (D-NY) is seen as New York’s ‘biggest villain’ when it comes to Amazon’s decision to pull part of its second headquarters out of Long Island City, according to a poll from Siena College.

Rep. Alexandria Ocasio-Cortez, D-N.Y., reportedly has been de-listed from the board of left-wing activist group Justice Democrats, following legal and ethical questions about her affiliation with the group.

The Daily Caller reported that Ocasio-Cortez, along with chief of staff and former campaign chair Saikat Chakrabarti, have been removed from the board of the political action committee after previously holding “legal control over the entity” in late 2017 and early 2018.