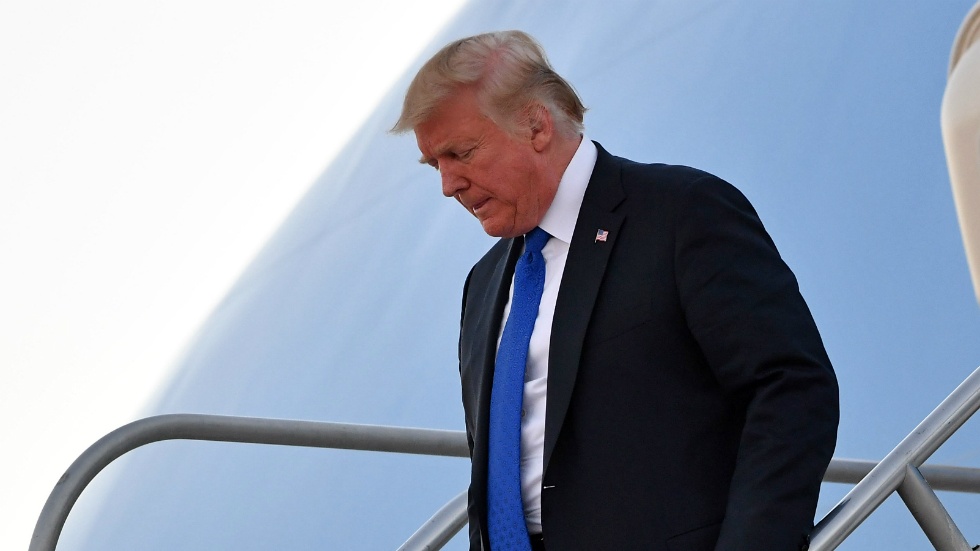 President Trump polled staffers flying with him to and from a rally in Missouri on Friday over whether he should fire Deputy Attorney General Rod Rosenstein following an explosive New York Times report published earlier that day, The Associated Press reported.

The news outlet reported Sunday that Trump spoke with staffers on board and called outside advisers as he watched coverage of the story play out on Fox News programs broadcast on Air Force One televisions. While he received mixed advice, more were in favor of holding off on firing Rosenstein, according to the AP.

Trump reportedly decided to hold off on ousting his deputy attorney general.