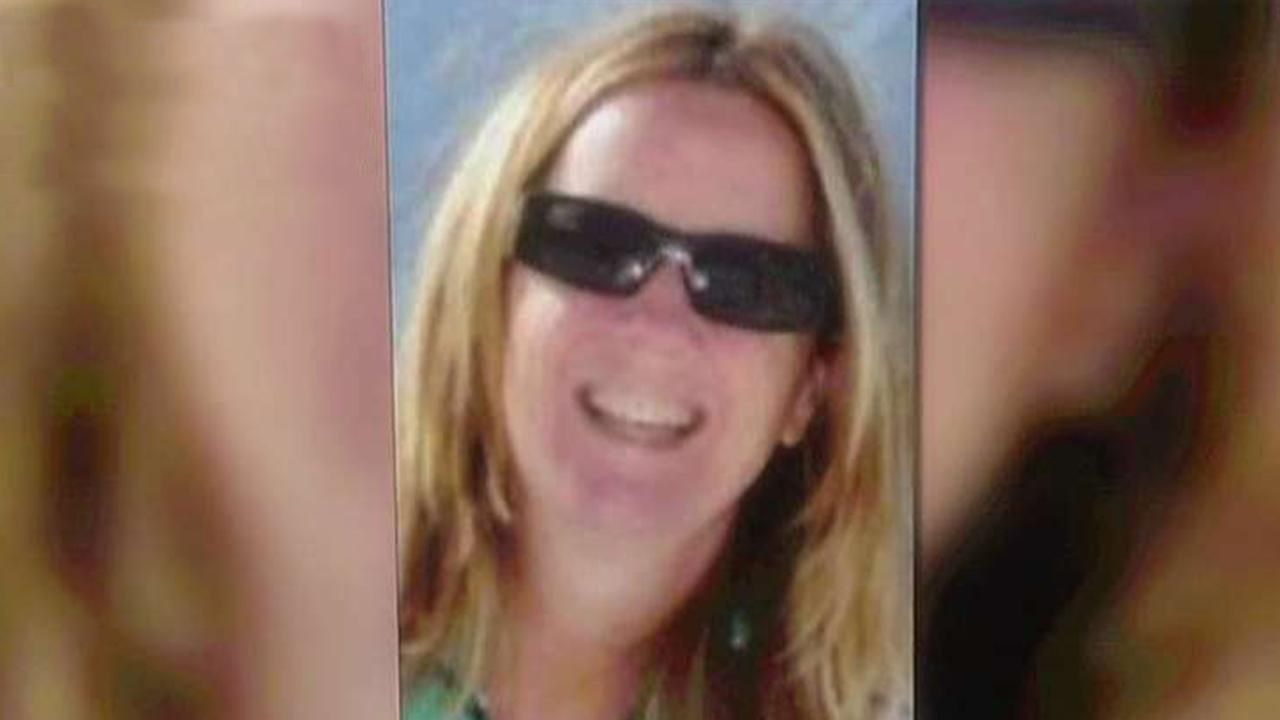 Christine Blasey Ford on Saturday said she would accept the Senate Judiciary Committee’s request to discuss an alleged sexual assault by Supreme Court nominee Brett Kavanaugh, although the terms under which she might testify remained unclear as of mid-afternoon.

In a letter to the committee, Ford’s lawyers said that she “accepts” the request to provide “her first-hand knowledge of Brett Kavanaugh’s sexual misconduct next week” after Republicans on the committee set a 2:30 p.m. deadline for her to say whether or not she would do so. Committee Chairman Chuck Grassley, R-Iowa, had said a vote would proceed if Ford did not respond by the cutoff time.

However, it was not clear on what terms Ford would agree to tell her side, something that has been a subject of debate between Ford’s team and committee Republicans. In the letter, Ford’s lawyers said “many aspects of the proposal you provided … are fundamentally inconsistent with the Committee’s promise of a fair, impartial investigation into her allegations” but expressed hope that an agreement would be reached.