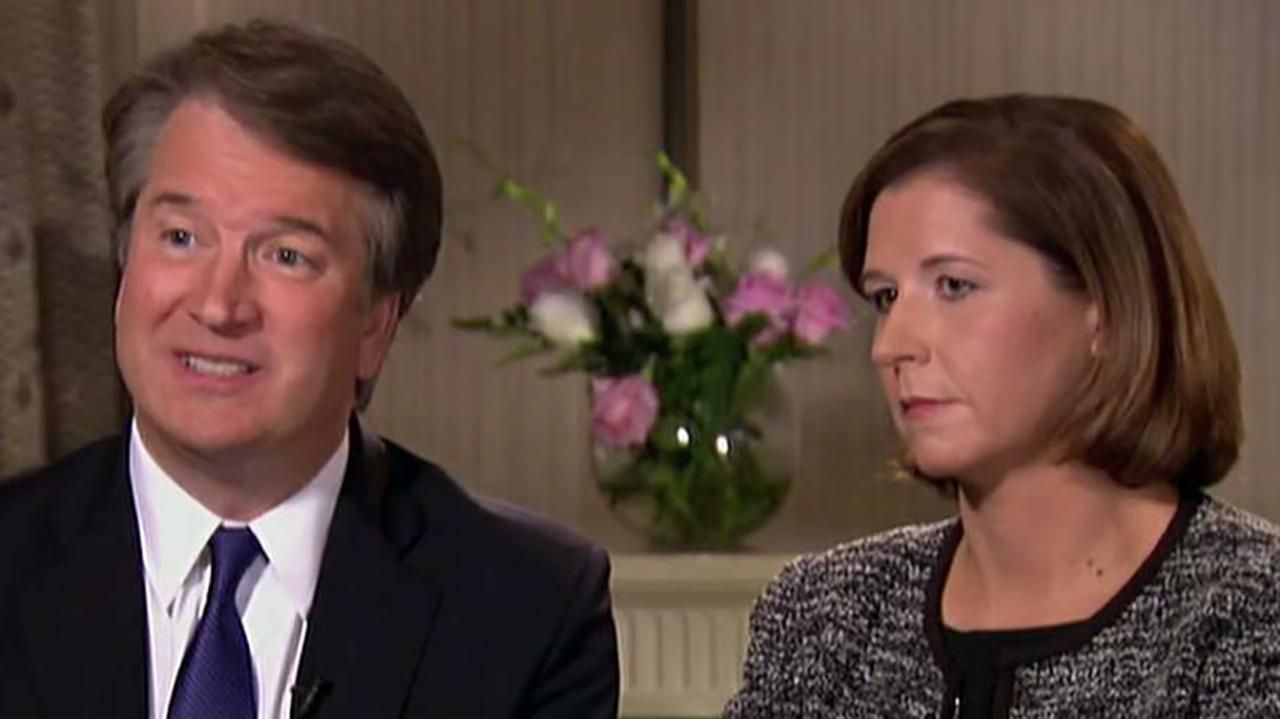 EXCLUSIVE –  Supreme Court nominee Brett Kavanaugh denied accusations of sexual misconduct that have threatened to derail his confirmation in an exclusive interview with Fox News on Monday.

“What I know is the truth, and the truth is I’ve never sexually assaulted anyone,” Kavanaugh told Fox News’ Martha MacCallum.

The full interview with Kavanaugh and his wife, Ashley, is set to air at 7 p.m. ET on “The Story”.

California professor Christine Blasey Ford has accused Kavanaugh of covering her mouth and trying to remove her clothing at a party in the early 1980s, when both were in high school. Kavanaugh and Ford are set to testify in front of the Senate Judiciary Committee on Thursday.