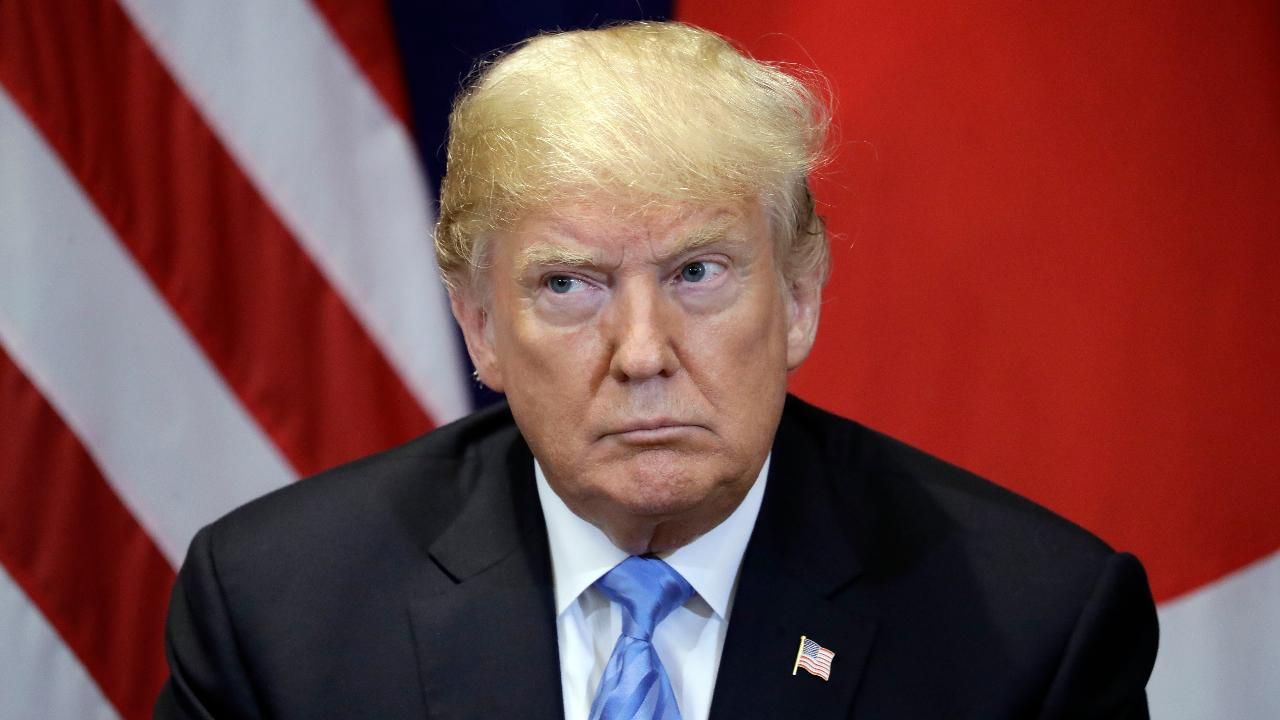 In response to a question from Fox News’ John Roberts about why the White House did not ask the FBI to investigate allegations made against Kavanaugh by Christine Blasey Ford, the president responded that “there was nothing to investigate.”

The president added that even if an investigation found nothing to corroborate Ford’s claims, “it’s not going to change any of the Democrats’ minds.”

“They’re obstructionists,” Trump went on. “They’re actually con artists because they know how quality this man is, and they’ve destroyed a man’s reputation and they want to destroy it even more … And they know it’s a big, fat con job. And they go into a room and I guarantee you, they laugh like hell at what they’ve pulled off on [the media] and on the public.”

Trump added that the Democrats’ bitter fight against Kavanaugh would backfire on them in the forthcoming midterm elections and predicted that “three, four or five Democrats” would support the judge’s confirmation “because they’re in states that I won by 30 and 40 points and they’re going to give us votes.”