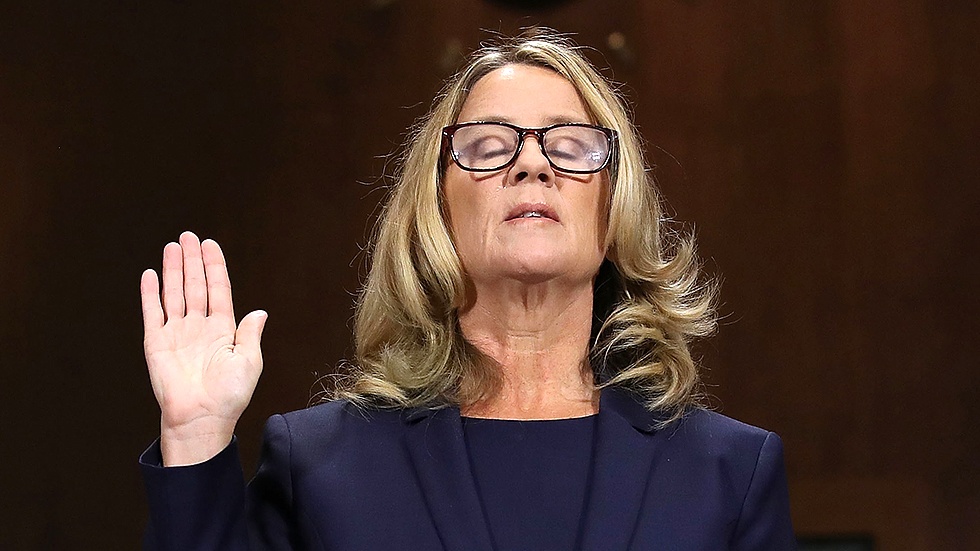 Christine Blasey Ford, the woman who accused Supreme Court nominee Brett Kavanaugh of sexually assaulting her, cannot move back to her home due to the volume of death threats she is still receiving, her lawyers told NBC on Sunday.

One of Ford’s attorneys, Debra Katz, told NBC’s Kasie Hunt that it’s going to be “quite some time” before Ford and her family can return home.

“Her family has been through a lot,” Katz said. “They are not living at home. It’s going to be quite some time before they’re able to live at home. The threats have been unending. It’s deplorable.”

Ford two weeks ago publicly testified before the Senate Judiciary Committee about her allegation that Kavanaugh pinned her down and tried to take off her clothes, at one point allegedly pressing his hand over her mouth to prevent her from screaming, during a high school party in 1982.

Kavanaugh was confirmed to the Supreme Court on Saturday after a bruising battle that also involved sexual misconduct allegations from two other women.