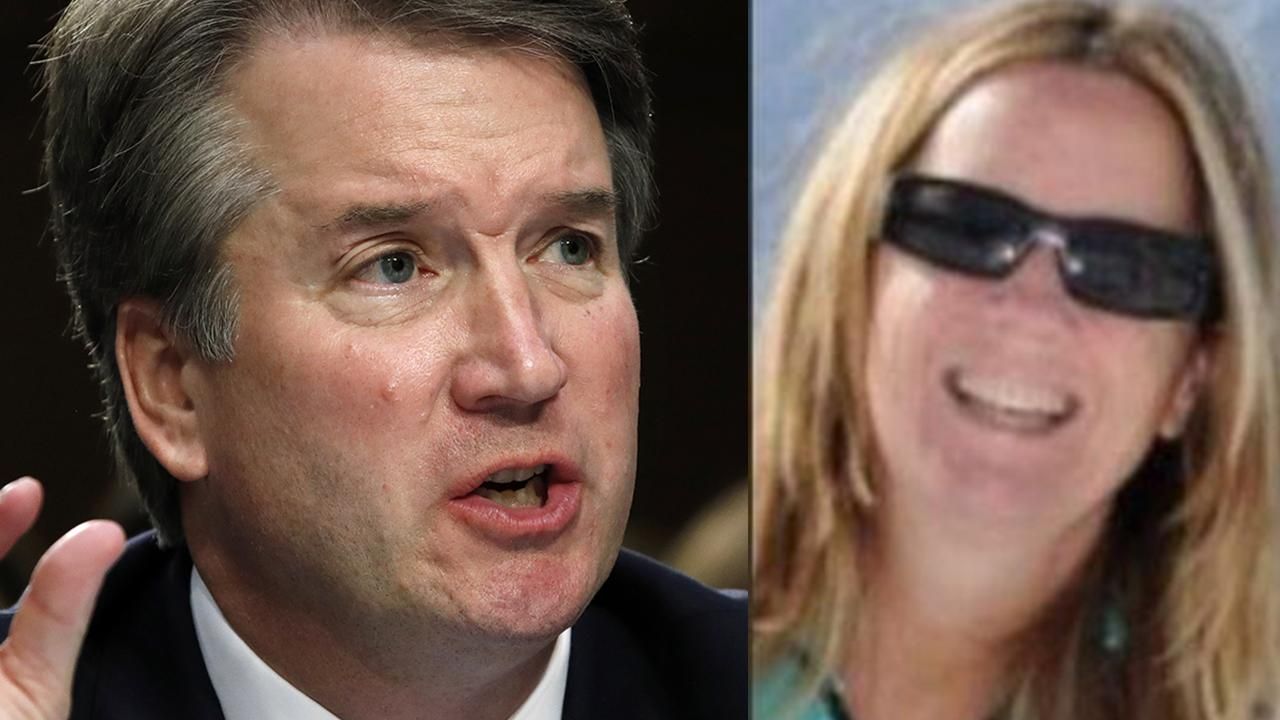 Christine Blasey Ford has publicly accused Donald Trump’s Supreme Court nominee Brett Kavanaugh of sexual assault decades ago. A look at what she is saying and how top lawmakers are responding.

The sexual assault allegation first came to light in the form of a letter obtained by Sen. Dianne Feinstein, D-Calif., who sent shockwaves through Washington when she announced last week she forwarded it to the FBI. Feinstein is the top Democrat on the Judiciary Committee, which is tasked with deciding whether to formally recommend a Supreme Court nominee to the full Senate for a vote.

But Ford publicly came forward in an interview with The Washington Post over the weekend, saying her “civic responsibility is outweighing my anguish and terror about retaliation.”

She has accused Kavanaugh of pinning her to a bed during a house party in Maryland in the early 1980s, attempting to remove her clothes and putting his hand over her mouth when she tried to scream. At the time of the alleged incident, Ford was 15 and Kavanaugh was 17, she said, adding that Kavanaugh was drunk.