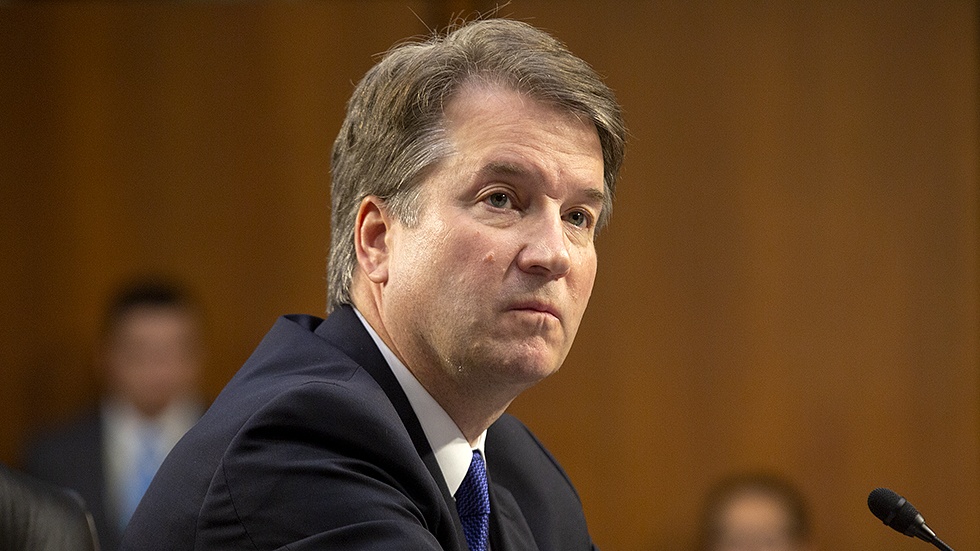 Christine Blasey Ford, the woman accusing Supreme Court nominee Brett Kavanaugh of sexual assault, says she’s willing to testify next week under “terms that are fair and which ensure her safety.”

The notice came in an email from her attorney to the Senate Judiciary Committee. Republicans on the panel had set a 10 a.m. Friday deadline for her to say whether she’d speak at a hearing scheduled for Monday where Kavanaugh is set to appear.

The attorney, Debra Katz, says her client’s appearance on Monday “is not possible” and argued “the committee’s insistence that it occur then is arbitrary in any event.”

But she also wrote that Ford is willing to testify, potentially unsettling Kavanaugh’s road to confirmation once again.

“I would like to set up a call with you later today to discuss the conditions under which Dr. Christine Blasey Ford would be prepared to testify next week,” reads the email from Katz, first obtained by The New York Times.